Great news for all mech lovers out there, as MechWarrior: Living Legends 0.5.5 public open beta is now available for immediate download. MechWarrior: Living Legends is a total conversion modification for Crysis: Wars and this new release addresses a number of issues with the MWLL 0.5.4 release and introduces a few new features as well as the first complete pass of the draft build rules over all currently released vehicles. You can view its complete changelog and some new screenshots after the jump.

Gamers are prompted to use the auto-updater included with the MWLL Launcher to automatically update their build to the latest release. 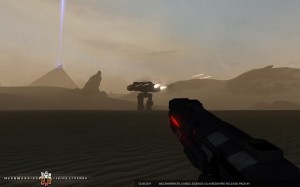 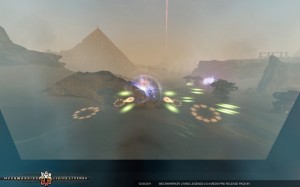 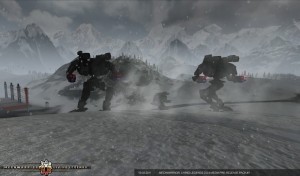 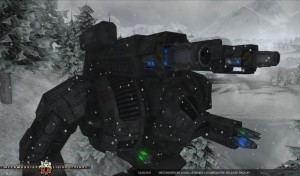 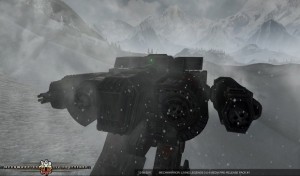 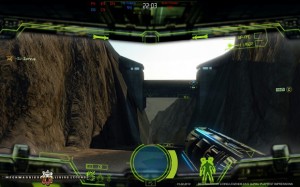 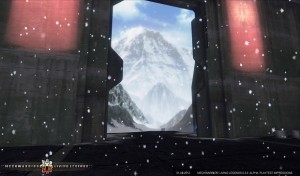 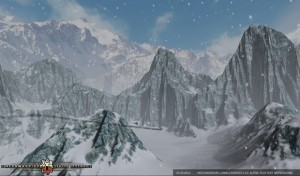