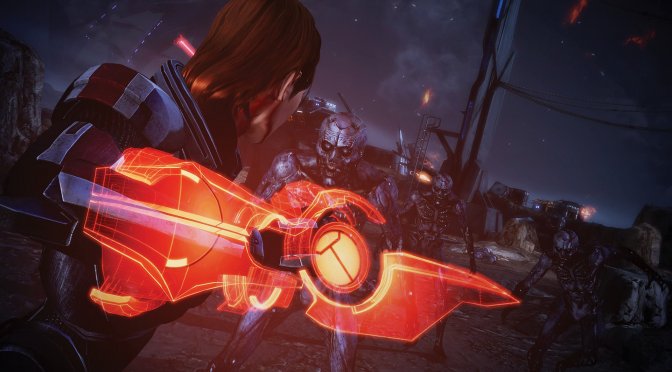 Electronic Arts and Bioware have revealed the official PC system requirements for Mass Effect Legendary Edition. According to the specs, PC gamers will at least need an Intel Core i5 3570 or AMD FX-8350 with 8GB of RAM. Moreover, EA has listed the NVIDIA GTX 760 and AMD Radeon 7970 / R9280X as the minimum required GPUs.

The game will also require 120GB of free hard-disk space. Additionally, it will only run on 64-bit operating systems (with only Windows 10 being officially listed).

For owners of the original Mass Effect games, we suggest downloading these mods (which will make the original versions look almost as good as the upcoming remasters).