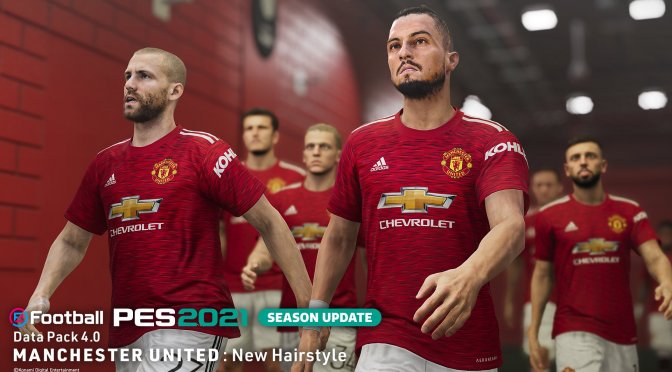 Konami has released Data Pack 4.0 for eFootball PES 2021 Season Update. According to the team, this update adds over 70 face updates, including several from Partner Clubs.

Data Pack 4.0 also adds some of the latest boot designs to the game, as well as the official match ball for Ligue1 English.