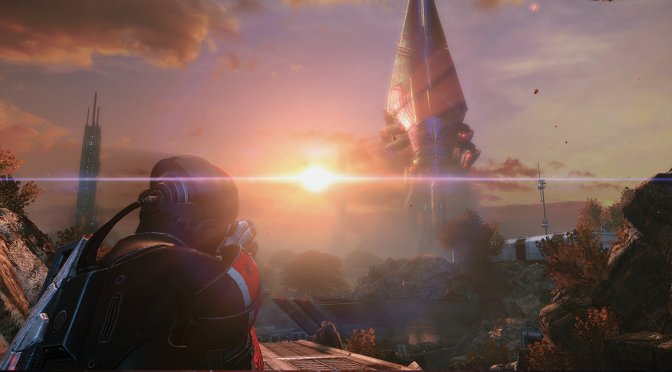 Electronic Arts and Bioware have released the first official screenshots for Mass Effect Legendary Edition. These screenshots will give you a glimpse at the improved graphics for these amazing action RPG games.

Furthermore, Bioware has stated that there will be some gameplay enhancements in the first Mass Effect game. According to the team, players can expect improved aiming and weapons balance. Additionally, the game will have better SFX, better Mako controls, input/controls, squad behavior, cover behavior and gameplay cameras.

It’s also worth noting that this trilogy will have some PC-specific improvements. This remastered trilogy will offer a modernized PC experience across all three games with native controller and 21:9 widescreen support. Moreover, there will be user interface navigation improvements, and DirectX 11 compatibility. 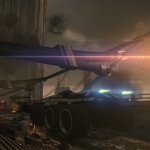 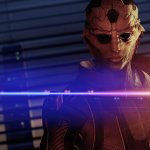 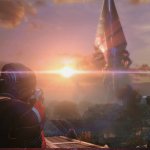 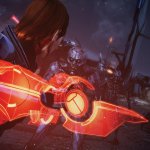 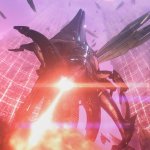 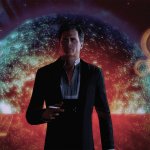