EA and BioWare have released a new weapons pack for the SP mode of Mass Effect 3. This pack adds to Shepard’s armory the Venom Shotgun, the Executioner Pistol, the Kishock Harpoon Gun, the Striker Assault Rifle, the N7 Typhoon Assault Rifle, the N7 Piranha Shotgun and the Acolyte Pistol. The pack is priced at $1.99, 160 MS/BW Points and is currently available on Origin, Xbox LIVE and PSN (European PS3 gamers will have to wait until tomorrow). Needless to say that it seems a pretty useless DLC to us, but then again who we are to argue. You can view some screenshots from this freshly released pack below. Enjoy! 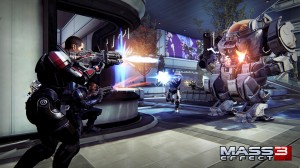 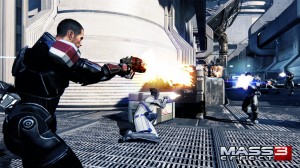 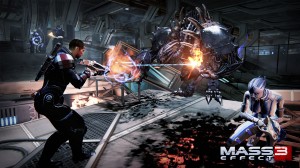