Talented modder MaLDo has released a new set of comparison screenshots between Crysis 2’s Official HD textures and the ones from his upcoming HD Texture Pack. As you can see below, MaLDo’s textures blow Crytek’s HD ones out of the water and provide a much richer, and crisper look to Crysis 2. Crytek seems to have learned its lesson as Crysis 3 features textures of higher quality (than those of Crysis 2), but we can’t wait to see whether there is any room for improvements in that upcoming game and what will it look like with MaLDo’s touch. MaLDo has also expressed his disappointment over various PC gamers and their aggresive comments on his blog, so be sure to read what he had to say. Truth be told, MaLDo is right and PC gamers/fanboys should be patient and grateful that there are modders, willing to go the extra mile to improve a game’s visuals. Enjoy the following comparison shots! 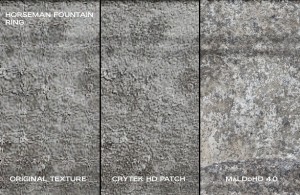 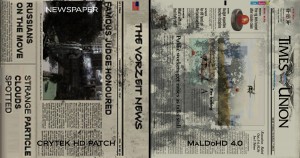 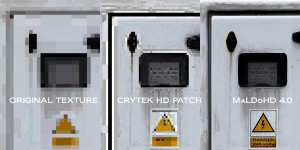