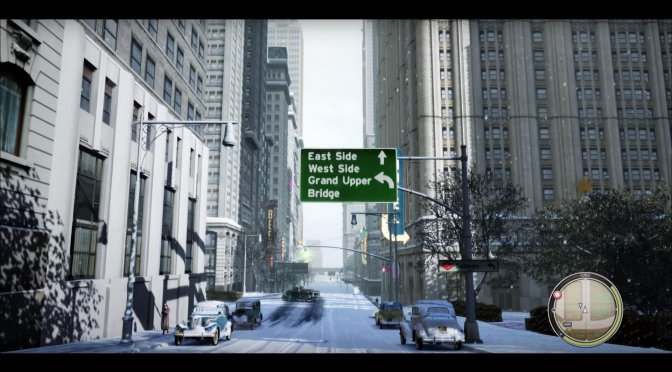 A few days ago, we informed about an upcoming Remaster/Definitive Edition for Mafia 2. However, it appears that PC gamers can already experience Mafia 2 Remaster thanks to mods.

Modder ‘QTmodz’ has released an amazing overhaul mod for Mafia 2 that weights around 6GB in size. This mod, called Old Time Reality Mod, covers both the base game and its DLCs. The version for the base game is 2.8GB in size, while the one for its DLCs is 3.3GB in size.

Furthermore, the modder has added new street lights, sun flares, and car coronas. Not only that, but players will experience new and improved interior and exterior lighting systems. Also, the modder has reworked the game’s PostFX settings.

Along those improvements, the modder has also included some gameplay tweaks. For instance, this mod has an improved FOV. The player can now collect more ammo, and weapons can hold more ammo. Also, the police is more random than before.

In order to showcase his mod, QTmodz shared the following screenshots. The screenshots will give you an idea of the graphical improvements that this mod brings to the table.

You can download the Old Time Reality Mod from here. 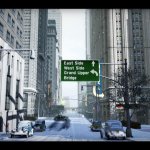 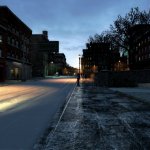 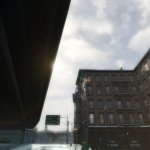 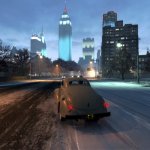 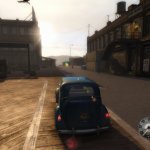 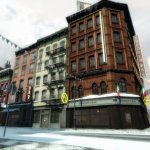 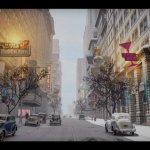 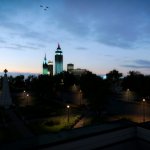