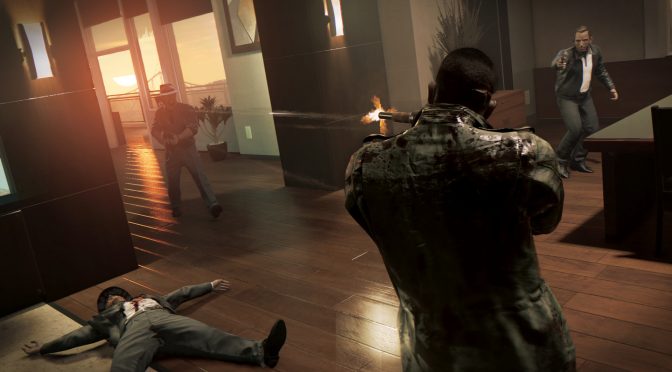 Unfortunately, we don’t have enough information about these new releases. My guess is that Mafia 3 will not feature major visual or performance improvements on the PC. On the other hand, we may see some graphical improvements in Mafia 2. However, it will be interesting to see whether the game will still have its NVIDIA-exclusive PhysX effects.

The ESRB has not revealed any major details about Saints Row The Third Remastered too. Since this game originally old-gen platforms, we may see some graphical changes and improvements. However, you should not expect any major overhauls. My guess is that we’ll get better lighting effects and higher quality textures.

Koch Media and 2K Games have not made any official comment yet about these new Definitive Editions/Remasters. Naturally, we’ll be sure to keep you posted so stay tuned for more!

Deep Silver has announced that Saints Row The Third Remastered will come out on May 22nd. The publisher has also detailed the game’s new graphical features.

“Every weapon has been remodelled, every car has been redesigned and a vast proportion of the city has been retextured; Saints Row® The Third™ has received a full makeover. With around 4,000 assets reworked, the complete update has been expertly handled by Sperasoft. It has transformed environments, character models and visual effects, enhanced graphics and incorporated a new lighting engine.

In addition, the team has remastered all three expansion mission packs and more than 30 pieces of DLC from the original version. The remastered edition will inspire new gamers and original fans to revisit the reworked city of Steelport and revel in the glorious world of the Saints.”