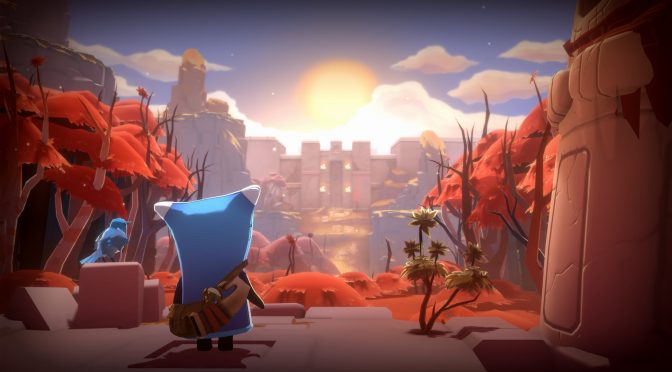 Microsoft has released a new video, showing four minutes of gameplay footage from The Last Campfire. The Last Campfire is a brand new adventure puzzle game from Hello Games, creators of No Man’s Sky.

The Last Campfire is an adventure, a story of a lost ember trapped in a puzzling place, searching for meaning and a way home. In this game, players will travel deeper into the lands beyond the dark forest and overcome the adversities before them. Players will discover beautiful wilderness filled with lost folk, strange creatures and mysterious ruins.

Hello Games originally planned to release this game in 2019. However, and as we all know by now, the game is not out yet. Hello Games has not announced any new release date for this title.