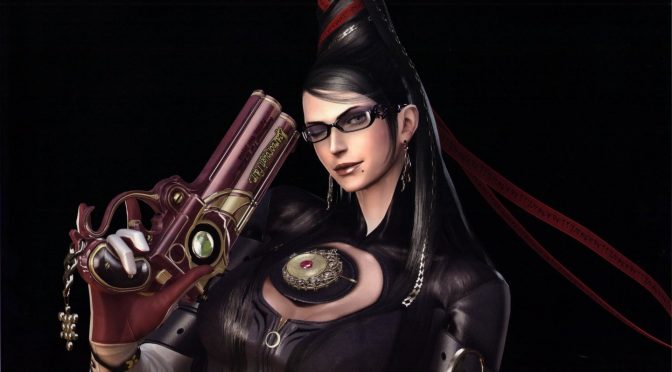 Bayonetta was released on the PC last month and it appears that it has met – or even exceeded – SEGA’s expectations. In an interview with PCInvasion, SEGA Europe’s Senior Vice President of Commercial Publishing, John Clark, claimed that the company is happy with Bayonetta’s PC sales.

Clarck claimed that the game has sold 170K copies on the PC so far, and that SEGA is really happy with the performance of the PC sales.

Steamspy’s data appear to be spot on and confirm that figure as according to them, Bayonetta has sold 176K copies on the PC.

SEGA will release tomorrow Vanquish on the PC, and remains to be seen whether that title will be able to sell more than Bayonetta!