LOTR and Oblivion fans, here is something special for you today. The Merp Team has released a new beta version for their upcoming total conversion, Middle-Earth Roleplaying Project. As the title suggests, this mod is a fully open-ended environment where players can play all known races – Elves, Men, Hobbits and Dwarves – and take part in the War of the Ring. In other words, this is what most LOTR fans have been waiting for.

According to the development team, MERP 0.2.6 features almost all of the landscapes of Middle Earth, however, there are no quests in this release. Due to the preparations for the port to Skyrim, the quest quality was not up to the quality the team was aiming for, and thus they decided not to include them at all.

As we said earlier, MERP will be ported to Skyrim and the MERP team is currently exploring the features of the Creation Kit. 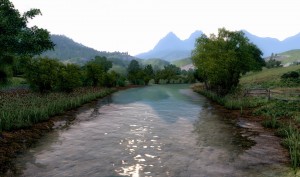 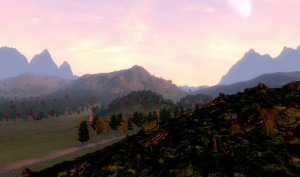