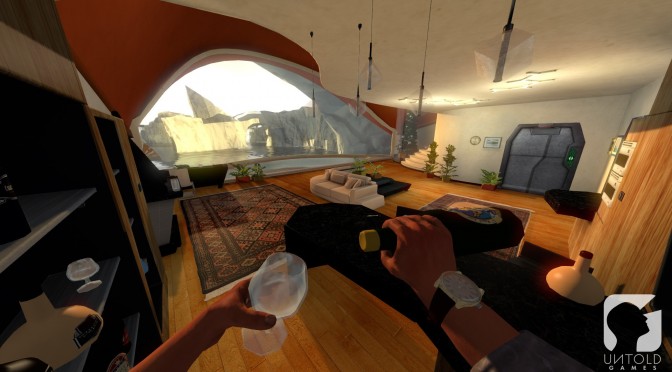 Untold Games today announced Loading Human – a Virtual Reality adventure game powered by groundbreaking controls and set in a thrilling sci-fi world. In Loading Human, players take on the role of André Gibson, a writer who is forced to relive his memories in order to be successfully transferred into a robot body and reunite with his beloved wife, Michelle.

With a high concept of “The Eternal Sunshine of the Spotless Mind meets Monkey Island in virtual reality”, Loading Human is said to be the evolution of the classic ‘point ‘n click’ adventure videogame, utilising the recent advancements in VR technology to provide an unprecedented level of immersion. Untold Games has released a gameplay trailer that demonstrates how Loading Human revolutionises the adventure game genre using the latest VR and motion sensor controllers.

Loading Human has been developed to support the latest VR technology like the forthcoming Oculus Rift headset, and motion-based controllers like Sixense STEM and Razer Hydra, which will simulate the player’s hand movements. The player will naturally interact with the world: pick-up objects, open them or use them just like they would in real life. Whilst experiencing Loading Human, players will hear André’s thoughts, control his body with their own, and live his life while the story unravels itself around them.

The original idea for Loading Human came from Italian actor and filmmaker Flavio Parenti (I Am Love, Le Ombre Rosse, and Woody Allen’s To Rome With Love), who became fascinated by Oculus Rift and the latest motion-control technology, seeing their potential to provide new levels of interactive immersion for a wider gaming audience. Parenti collaborated with Untold Games and a screenwriter colleague to evolve the Loading Human concept into the game revealed today.

“The advances in VR and motion-sensor technology have allowed us to create a new level of immersion with Loading Human, and we are excited to provide a glimpse of what awaits players when they experience life through André Gibson’s eyes, hands and movements.” 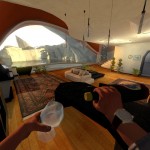 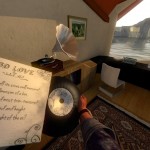 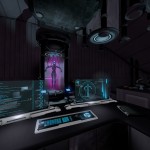 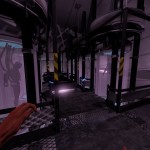 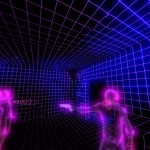