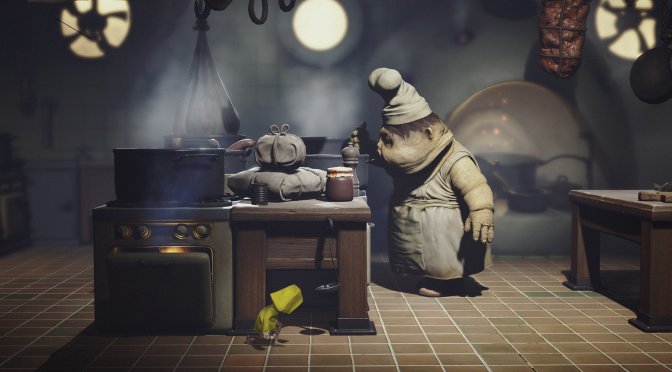 Bandai Namco has announced that Little Nightmares has officially sold over a million units – digitally and physically combined. According to the press release, it took Little Nightmares one and a half years in order to hit this 1 million milestone.

“We’re very proud that our first original game sold so well, it’s well beyond what we ever expected. Little Nightmares is after all part of an indie game landscape, and the fact that one million players have played our game is wonderful. This achievement is a milestone for both Tarsier Studios and Little Nightmares. To have created an original game that becomes as successful is proof that the new direction for the studio was the right choice, and that feels great.”

Little Nightmares presents a dark yet whimsical tale that has players confront their childhood fears as they help a girl dressed in a yellow raincoat escape the jaws of The Maw – a vast, mysterious vessel inhabited by corrupted souls looking for their next meal.