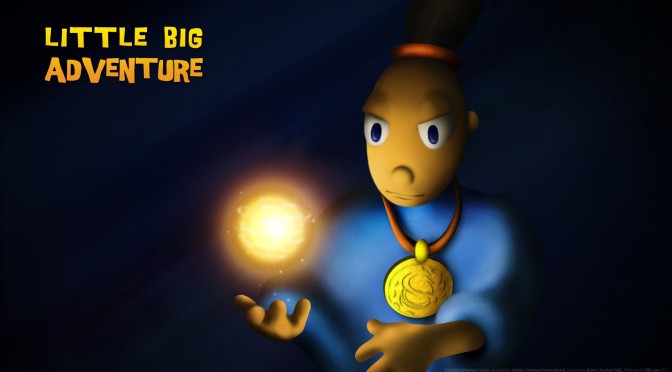 Little Big Adventure is described as a real gem in its genre.

The game is filled with surreal action and adventure that will make you laugh many times because you can hardly believe the kind of crazy things they’ve thought up. So if you are in a mood for a crazy adventure with great story, clever puzzles with more than one solution, and open world then you can’t go wrong with this masterpiece of a game.

-Well-written story, memorable characters, and surreal environment will give you an adventure you will never forget
-Huge world to explore with many secrets to uncover, places to visit, and mysteries to solve
-Clever puzzles with multiple solutions: the crazier you think the easier it is to solve them

Kudos to our reader ‘7THGuest’ for informing us!