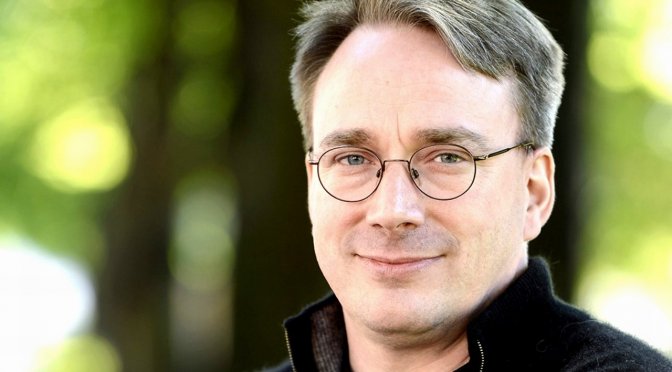 Linus Torvalds, the principal developer and creator of the Linux kernel, recently criticized INTEL for undermining the importance of error-correcting code (ECC) memory. In a recent tech forum post discussing ECC memory, Linus openly blamed Intel for not making ECC RAM mainstream on consumer market, while at the same time praised AMD for supporting it on their Ryzen platforms.

According to Linus, Intel blocked the widespread use of error-correcting memory and “killed the entire ECC industry” with bad market segmentation. He responded in the Forums after another poster dismissed the importance of ECC memory.

ECC is an abbreviation for error correction code. ECC memory uses additional parity bits to ensure that the data read from memory is the same as the data written. Without this check, memory is vulnerable to occasional corruption, where bits spontaneously flip, for example due to background radiation.

The memory can be attacked using a technique called Rowhammer.

ECC memory solves these problems and has been in use for over several years, but most personal computers do not use it. Cost is a factor, but Torvalds emphasizes that Intel allows ECC support on Xeon lineup for servers and high-end workstations, but not on the Core series processors. ECC memory is available on the server, but not on desktop PCs.

The Intel Xeon processor and the ECC memory work together to automatically detect and correct soft memory errors.

Go out and search for ECC DIMMs – it’s really hard to find. Yes – probably entirely thanks to AMD – it may have been gotten slightly better lately, but that’s exactly my point.

Intel has been detrimental to the whole industry and to users because of their bad and misguided policies wrt ECC. Seriously. And if you don’t believe me, then just look at multiple generations of rowhammer, where each time Intel and memory manufacturers bleated about how it’s going to be fixed next time.”

Linus then continues to explain, “And the fact that it’s “unofficial” for AMD doesn’t matter. It works. And it allows the markets to – admittedly probably very slowly – start fixing themselves.

But I blame Intel, because they were the big fish in the pond, and they were the ones that caused the ECC market to basically implode over a couple of decades. ECC DRAM (or just parity) used to be standard and easily accessible back when. ECC and parity isn’t a new thing. It was literally killed by bad Intel policies.”

Torvalds says Intel’s complete lockdown of ECC support on the consumer market has killed any incentive for memory manufacturers to create desktop ECC memory for consumers. And Rowhammer issues can also be easily fixed with ECC memory.

He explains that most of the unexpected kernel errors could often be a result of a hardware issue and not a code issue, and all of which could have been fixed with ECC.

Torvalds went on to say, “The Modern DRAM is so reliable that it doesn’t need ECC was always a bedtime story for children that had been dropped on their heads a bit too many times. You can find me complaining about this literally for decades now. I don’t want to say “I was right”. I want this fixed, and I want ECC. And AMD did it. Intel didn’t.”

At the same time, he lauded AMD for their continued support for ECC. He praised AMD for unofficially supporting ECC and extending the option on mainstream consumer Ryzen platforms, thus giving consumers an option to use ECC. But Intel’s market segmentation has stifled the ECC RAM adoption rate.

We all know memory is surely critical for overall computer stability, as even the slightest error can result in crashes or data loss. Unfortunately, standard non-ECC memory is always at risk for errors and is never 100% stable, even if that risk can be considered as incredibly low. Linus claims ECC can permanently fix memory instability in the consumer space.

Back in July 2020, Linux also bashed Intel for the lack of support of AVX-512 on Alder Lake-S CPUs. 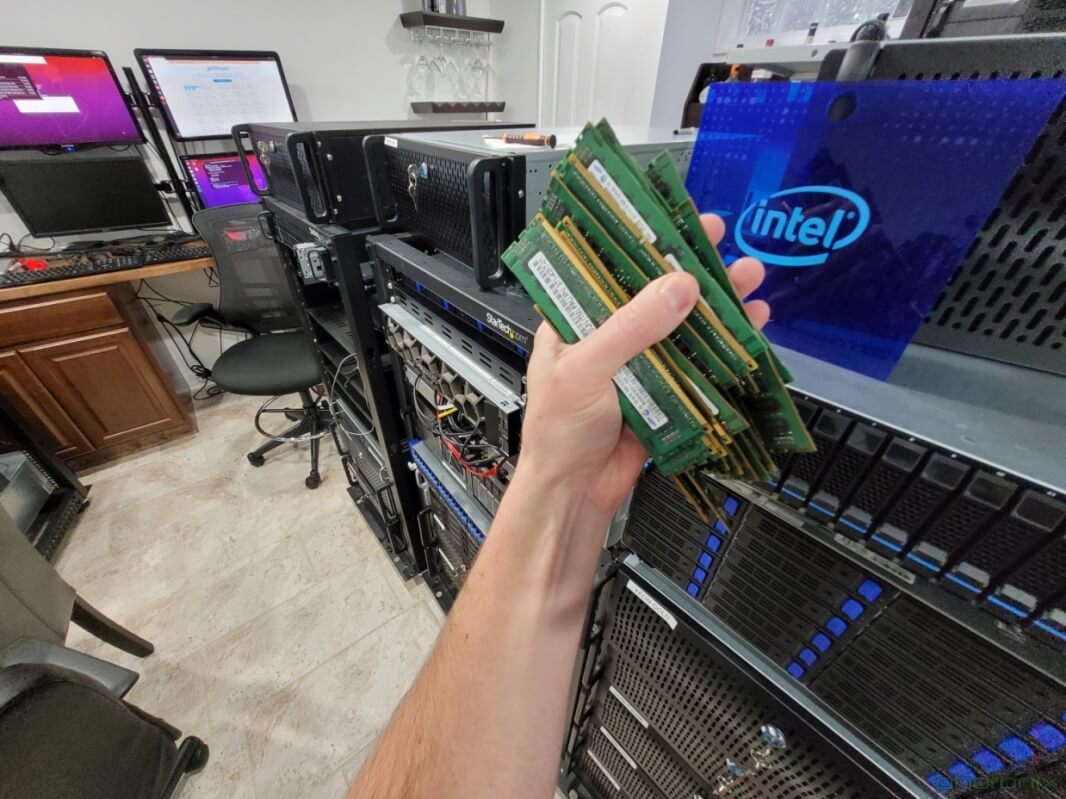