Crytek is currently working on an unannounced triple-A game, according to some recent job listings. Although we don’t know much about this new game, the job listings suggest that this may be a sandbox FPS. 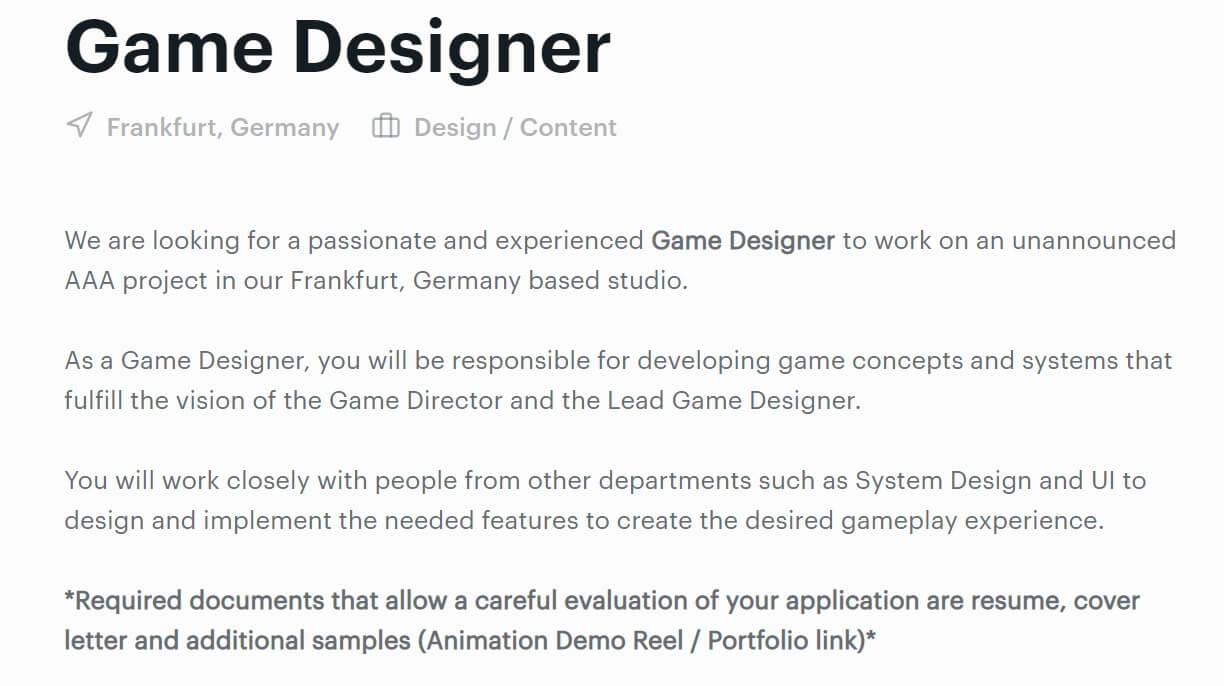 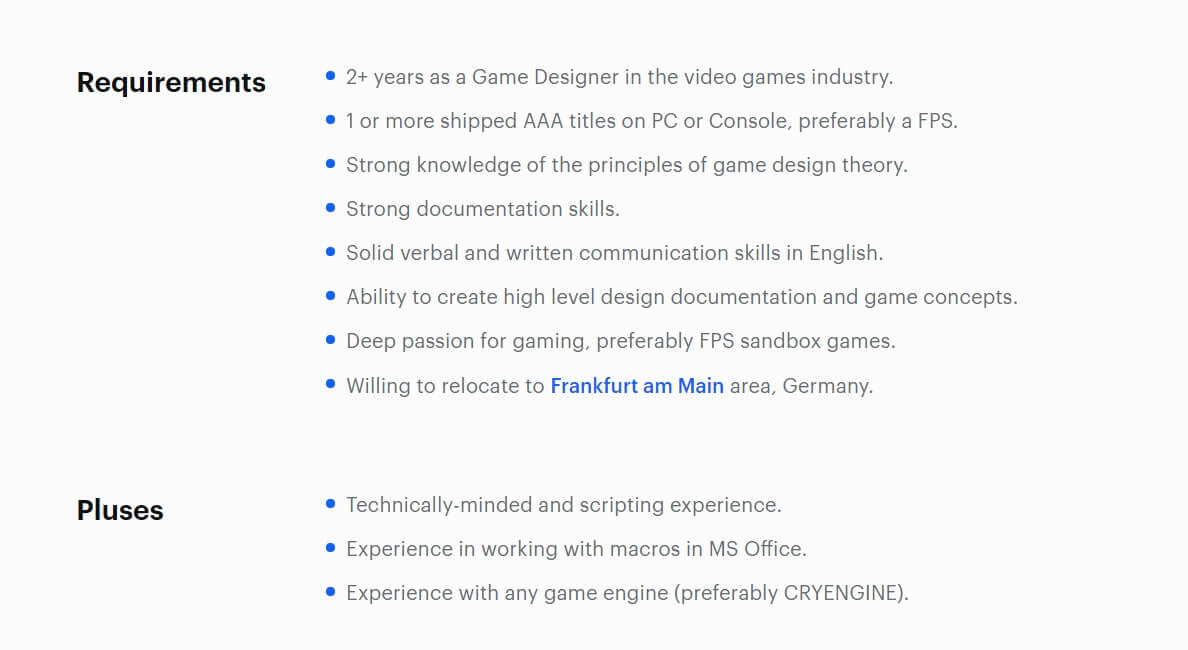 From what we know so far, Crytek and Saber may be working on remasters for Crysis 2 and Crysis 3.

Not only that, but according to some leaked documents, Crytek had plans for Crysis VR and Crysis Next. Crysis VR was supposedly a sandbox FPS game in VR. On the other hand, Crysis Next was a free-to-play battle royale game. As its description read.

“Crysis Next is a free to play battle-royale game where 100s of players collide in fast paced combat. Visual customization, adaptive nanosuit powers, and visually spectacular combat in an immersive world creates the ultimate live streaming experience. The Crysis franchise has all the features to make a battle royale stand out. The gameplay. The style and setting. High production value.”