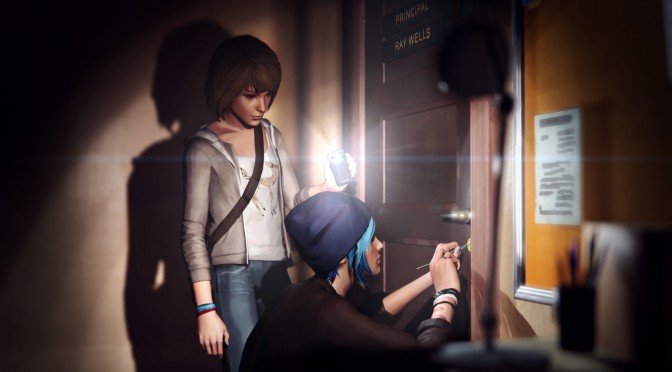 Square Enix announced today that Life is Strange Episode 3 – ‘Chaos Theory’ will be released on May 19th. In order to celebrate this announcement, the publisher has released a new screenshot from this third episode of its adventure video-game series that can be viewed below.

As the press release reads, in this next installment of Life is Strange, Max and Chloe’s investigation into Rachel Amber’s disappearance lead them to break into Blackwell Academy after dark, to search for answers.

“Secrets will be uncovered and Max will find another use for her power.”

In the following screenshot, we see Max & Chloe attempting to break into the office of Principal Wells. 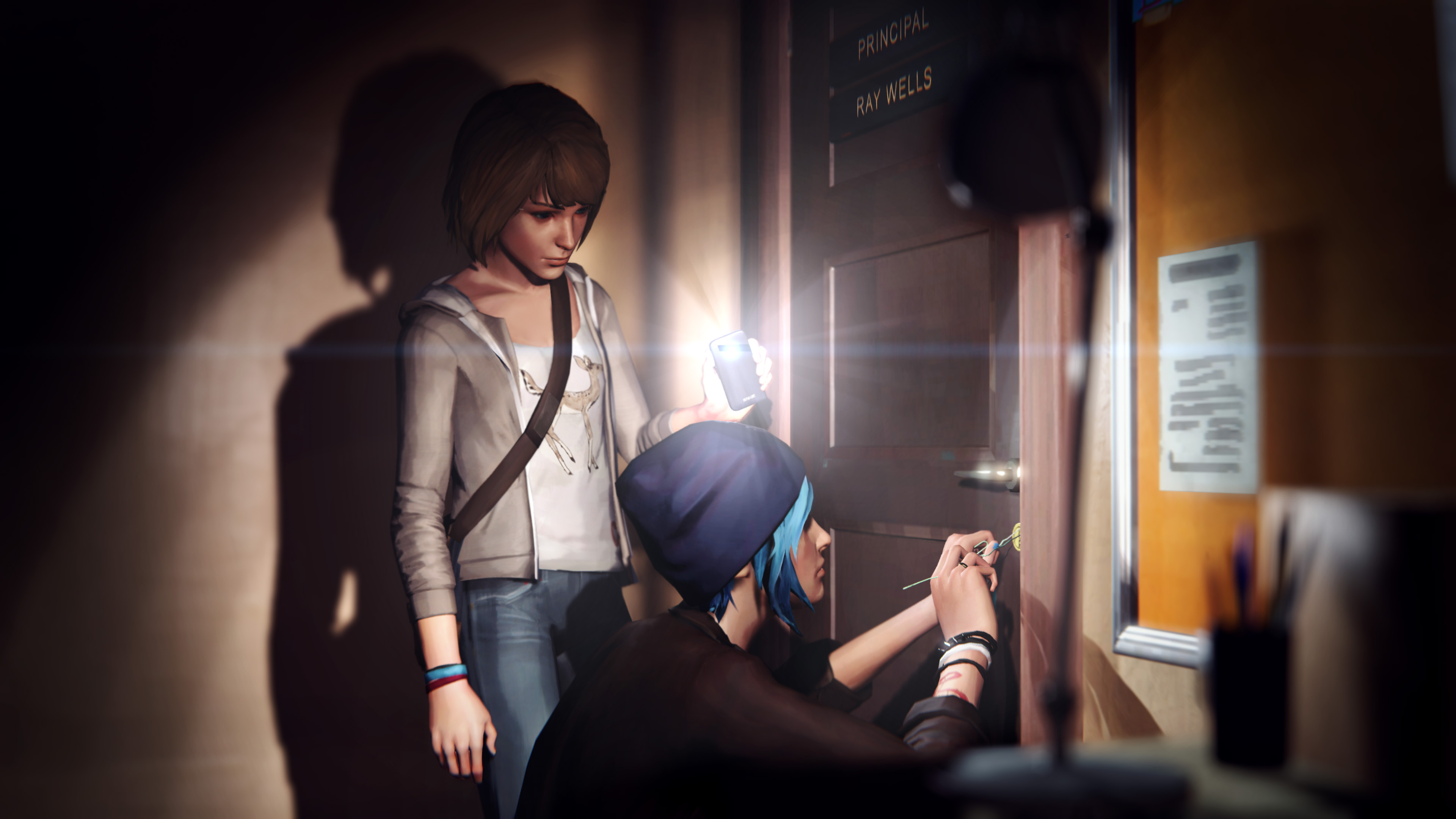