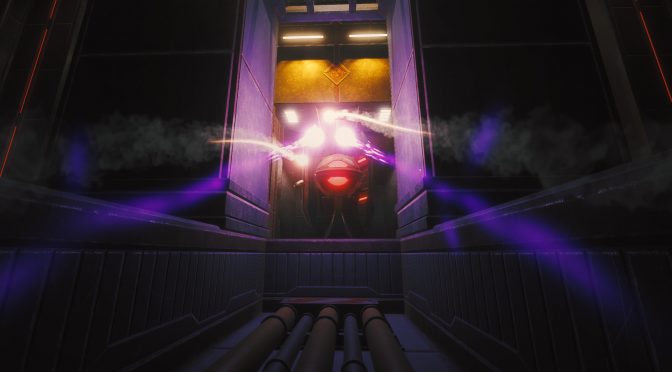 Revival Productions has released the Level Editor for its spiritual successor to Descent, Overload. This level editor will currently let you export Single Player levels and Challenge Mode levels, and multiplayer support will be added later.

As Revival Productions noted, for those itching to develop MP levels the team recommends exporting a potential MP level as SP or CM for testing so it’s ready for export when MP support does get added.

Those interested can download it from here. Revival Productions has also released two new tutorial videos for Overload’s Level Editor that you can find below.