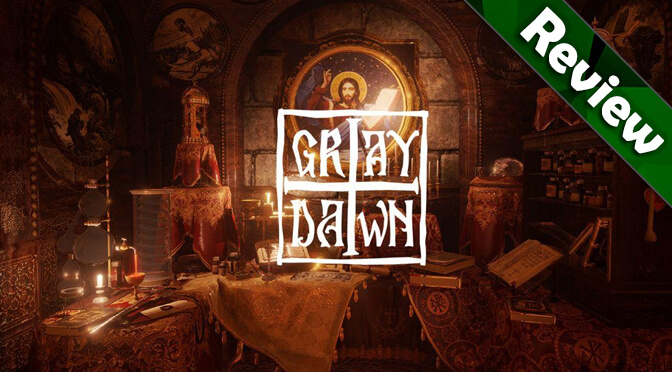 Look, I am your father. Father Abraham.

Just a fistful of years ago, adventure games and/or point and click adventures seemed they were at the end of their tether, apart from just a small selection of exceptions which could make the genre resurface for a few moments and a few people. Today, instead, adventure games and/or point and click adventures are really back, sometimes somehow differently from the past, and they are reaching many players around the world thanks (also) to the so-called digital delivery. 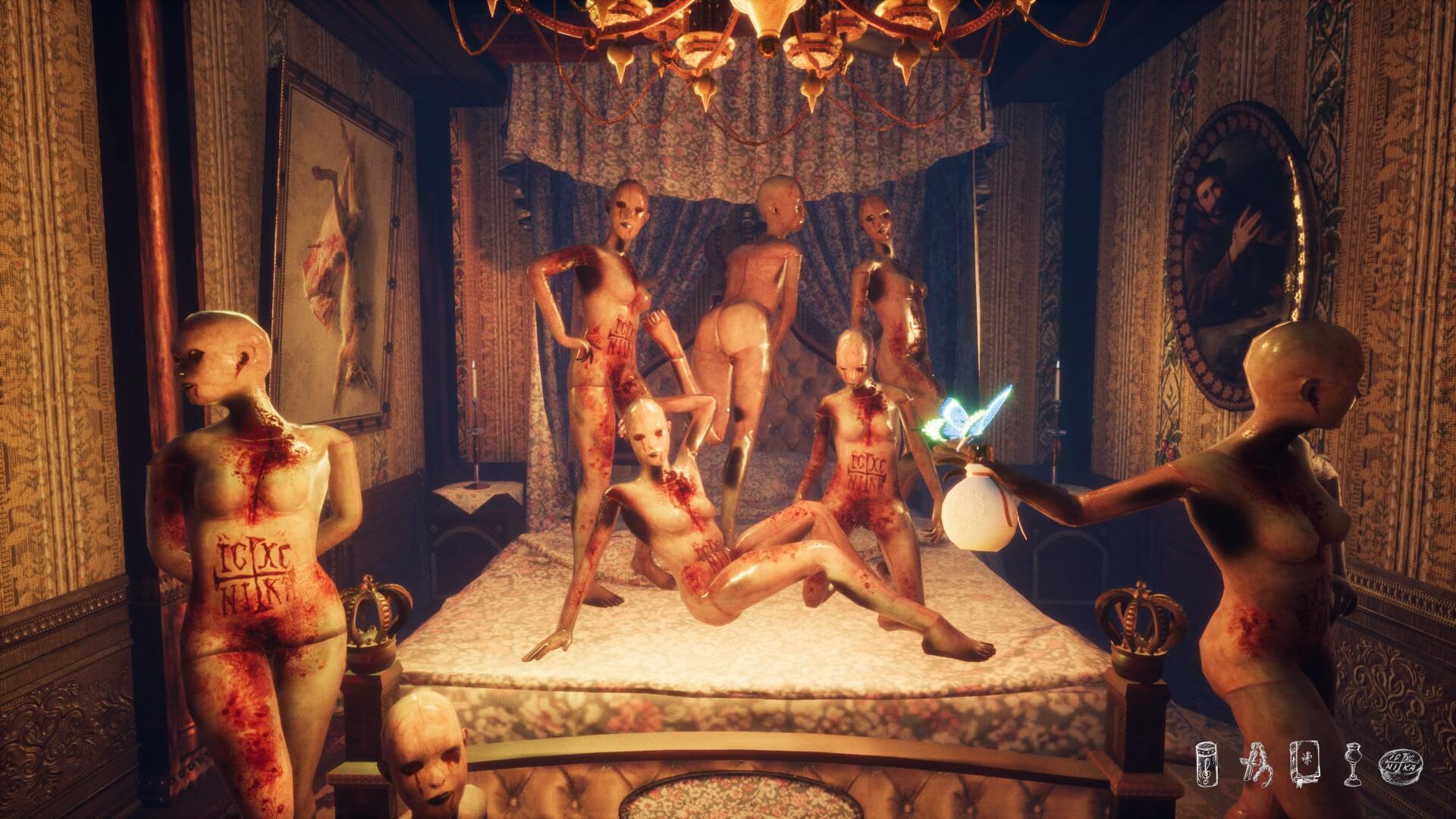 Among the confusion produced by the high amount of titles which come out everyday on digital shelves, the risk for players is to miss a game full of narration and strong emotions. Many games tried to find success and sell well, however very few succeeded this due to their graphic, stylistic, narrative or gameplay choices. Therefore, it’s not a lie to say that Gray Dawn ran the risks of many, triumphing over like a few.

From the get-go, it’s crystal clear that the development team (composed of just 3 people) has worked many days and nights to create something realistic and credible, able to narrate a sensational story without any hesitation, to catalyze attention and make the player reflect on what is actually happening during the game.

The opening sequence is full of crows and disturbing thoughts about the protagonist, along an even more disturbing music… but all’s well that ends well and we are now welcomed by Christmas songs, garlands, old photos. And it is now possible to explore any single detail of the room surrounding us, thanks to the more-than-classic WASD keys on the keyboard, and the mouse to rotate the camera (unfortunately, the game does not support controllers). 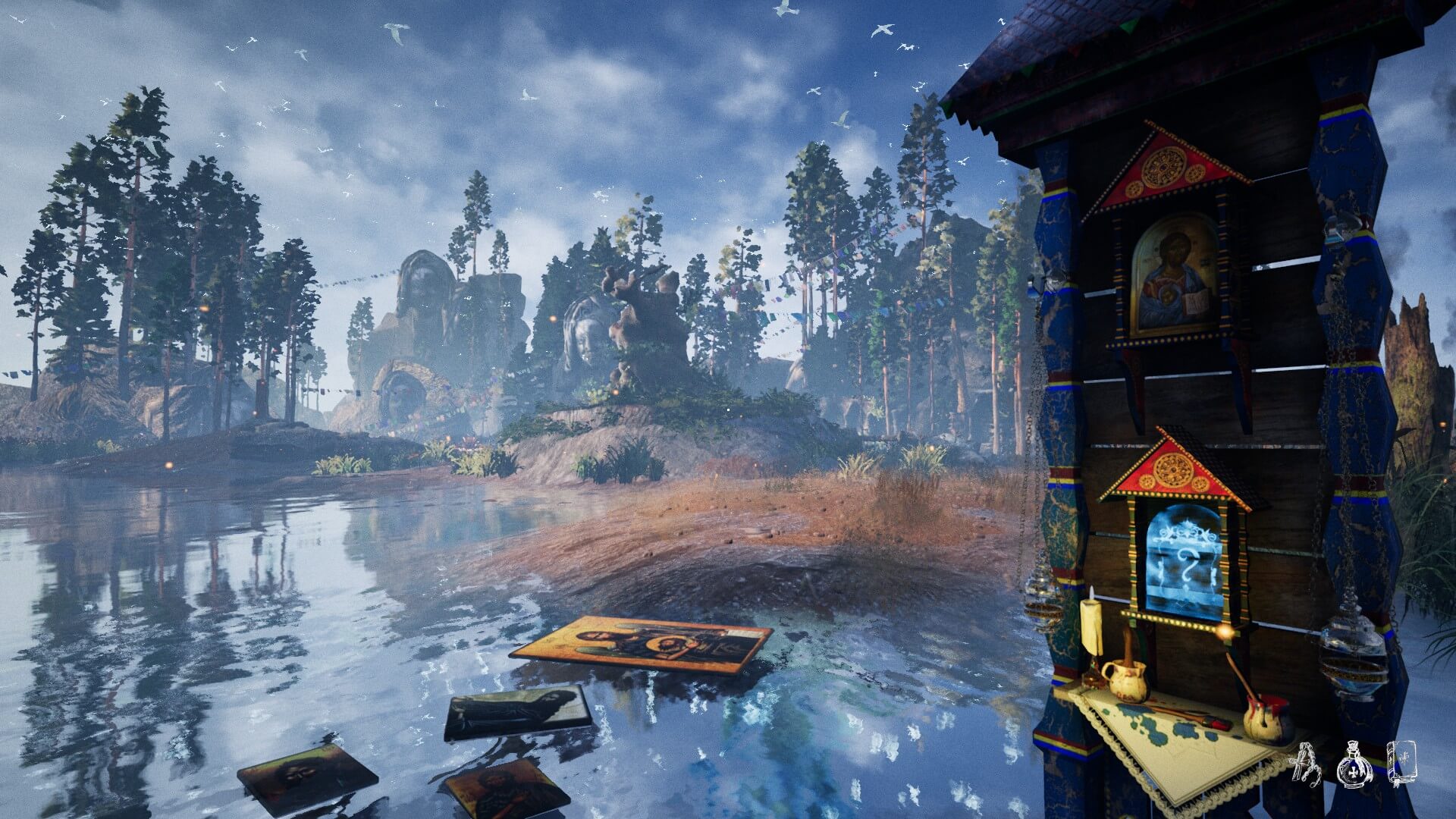 As we look at objects and interact with them, we will be able to discover more details about Father Abraham who is our protagonist. Father Abraham is now working in an orphanage who cares for children, drinks coffee and has devoted his life to God and his neighbours. But what about his past? It is up to us, the players, to discover this mysterious past, checking every possible item that our eyes catch. Powered by the notorious Unreal Engine 4, the game will obviously make you feel like in the real 1920s, with many polygonal and aesthetical details enriching the atmosphere like paintings, tapestries, crucifixes. Yes, crucifixes. Because in the room we are in, there are some of them. And one is huge, with bloodstains on it. So obviously at least three questions come to our mind:

Obviously, we can answer these questions by simply progressing and, first of all, by finding a way to get out of this literally locked room. Interacting with objects already gives you an idea of what to expect from the game, with its many plot twists and horror touches. At the base of the cross, for example, there’s a stuffed animal and other bloodstains will be revealed by simply looking at it; the radio plays christmas songs but, touching it, it will start to broadcast an interview where the host and the guest discuss about the disappearance of a child from the very same orphanage where our protagonist works, even venturing on a path which leads to the idea that Father Abraham is the murderer.

How is that possible? A religious and helpful man as him, a killer? This idea makes him so worried, the screen becomes red, with blood streams everywhere. Your only salvation is to pray in front of the big cross so he can calm down.

By now, I believe it’s obvious how important religion is in Gray Dawn, highlighting at the same time something which is not so often kept in consideration: even men of faith have weaknesses. Even men of faith can be condemned. Even men of faith are men. How to further progress and completely understand what is going on will be a task up to the player/Abraham, exploring each room and finding every item on his way, even solving the (not so difficult) puzzles during this journey to find what’s happening. The story is segmented in different acts, long enough to be interesting to complete, but not boring to abandon. In addition, and in order to create a sensation of wonder, horrific and mysterious acts (like the first one) are followed by dreamy and almost magical acts, where the reality does not exist anymore and illogical things can happen. Dreamy acts are again, obviously, followed by other disturbing acts. This way, players will be able to enjoy the storytelling, without having to stay hours in front of the screen and making the game suit the needs even of those gamers who do not have, as they say, enough time to play. We could also say “an act a day, makes the doctor away“. But some of the things you will see can make you sick in any case.

Let’s also not forget that the developers have even given the game a particular and funny replay factor: every act has an Icon (a sacred one), hidden somewhere and, finding them all, will enlighten you about something special regarding life and death. Voice acting is not among the best I’ve seen, but it’s important to note how much dedication and effort was put into it: we’re obviously not in front of a triple-A blockbuster title but characters were greatly interpreted by the actors. The sound effects are of very high quality, bringing to life all the places we will visit, and suiting perfectly with the religious 1920s setting. Music is also great, with all its peaks and eerie melodies that will put the player in a horror mood, and helps a lot whenever a scare jump occurs. 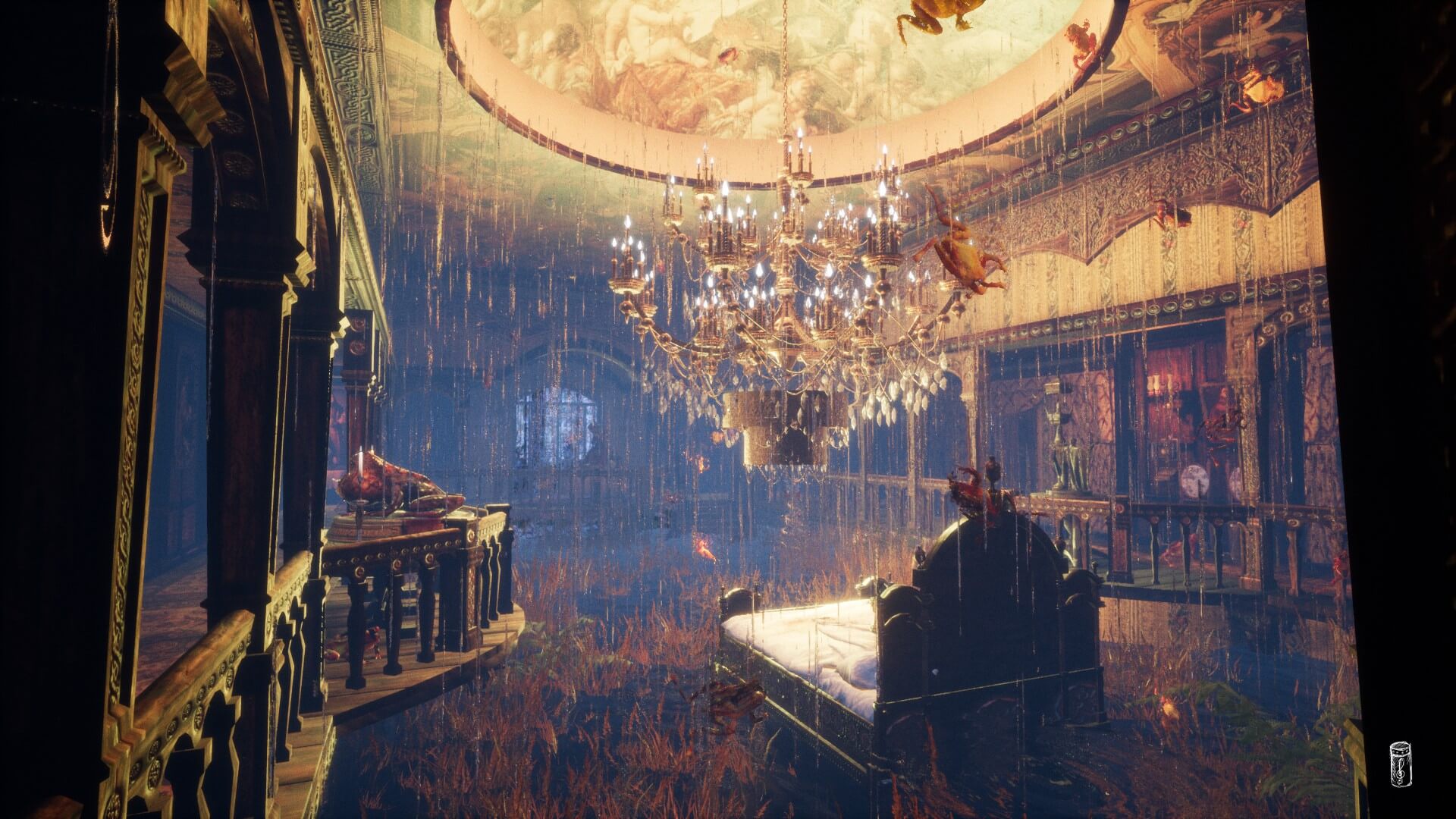 Even though religion plays a strong role in Gray Dawn, the game is great and deserves your attention, even if you’re not religious, because – as already said – it will make you reflect in many ways. Those who will thoroughly explore the aesthetic and small details of this game will recall a little bit of the strange stuff happening in Myst, and sometimes will make you wander and wonder like in Dear Esther. And I’m sure players will not have any regrets playing Gray Dawn as it is deep and beautiful, with the perfect cold and “Christmassy” mood that make it ideal to be played during this – more hot than ever – Summer. The only problem with this game, at least for some players, is that there isn’t any Battle Royale mode. But, for its price, there is nothing to really complain about.

Mathieu finished the game in about 6 hours. 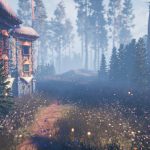 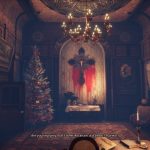 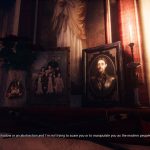 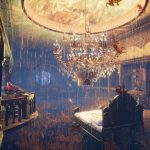 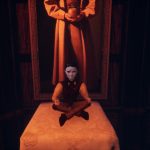 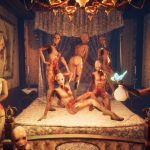 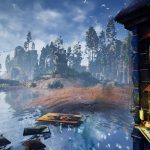 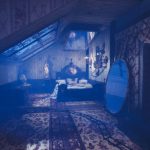