Slightly Mad Studios released a new build for their community-based sim racing game, Project CARS, and some of its Team Members captured several new screenshots. And holy sweet Jesus, does it look sexy. Project CARS is the best looking racing game to date and shows off what PC gamers can expect from a racing game these days. Just look at the highly-detailed normal maps of the road or the amazing F1 car. Just, awesome. Project CARS is currently slated for a 2012 release, exclusively on the PC! 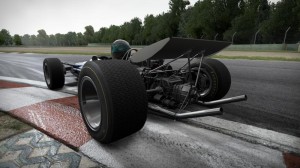 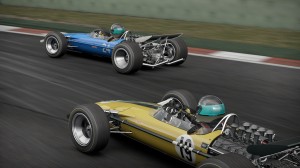 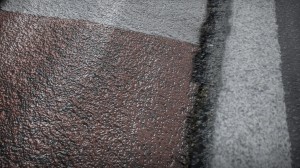 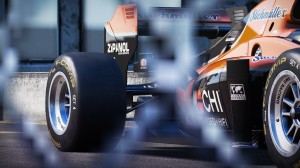