Okay PC gamers, here is something special for you today. By now, most of you will probably know that the PC version of L.A. Noire is locked at 30fps. Well, not anymore. Rage3D’s user ‘jackfuste’, the man behind the FPS workarounds for both Star Wars: The Force Unleashed 1 & 2, has released a 30FPS removal for Rockstar’s adventure game. Moreover, this executable file also removes the black bars on 4:3, 5:4 and 16:10 resolutions, which is a big plus. To put it simple; this is how L.A. Noire should be in the first place. God, I love modders.

Those interested can download this removal from here. Make sure though that you have updated your game to the latest version. 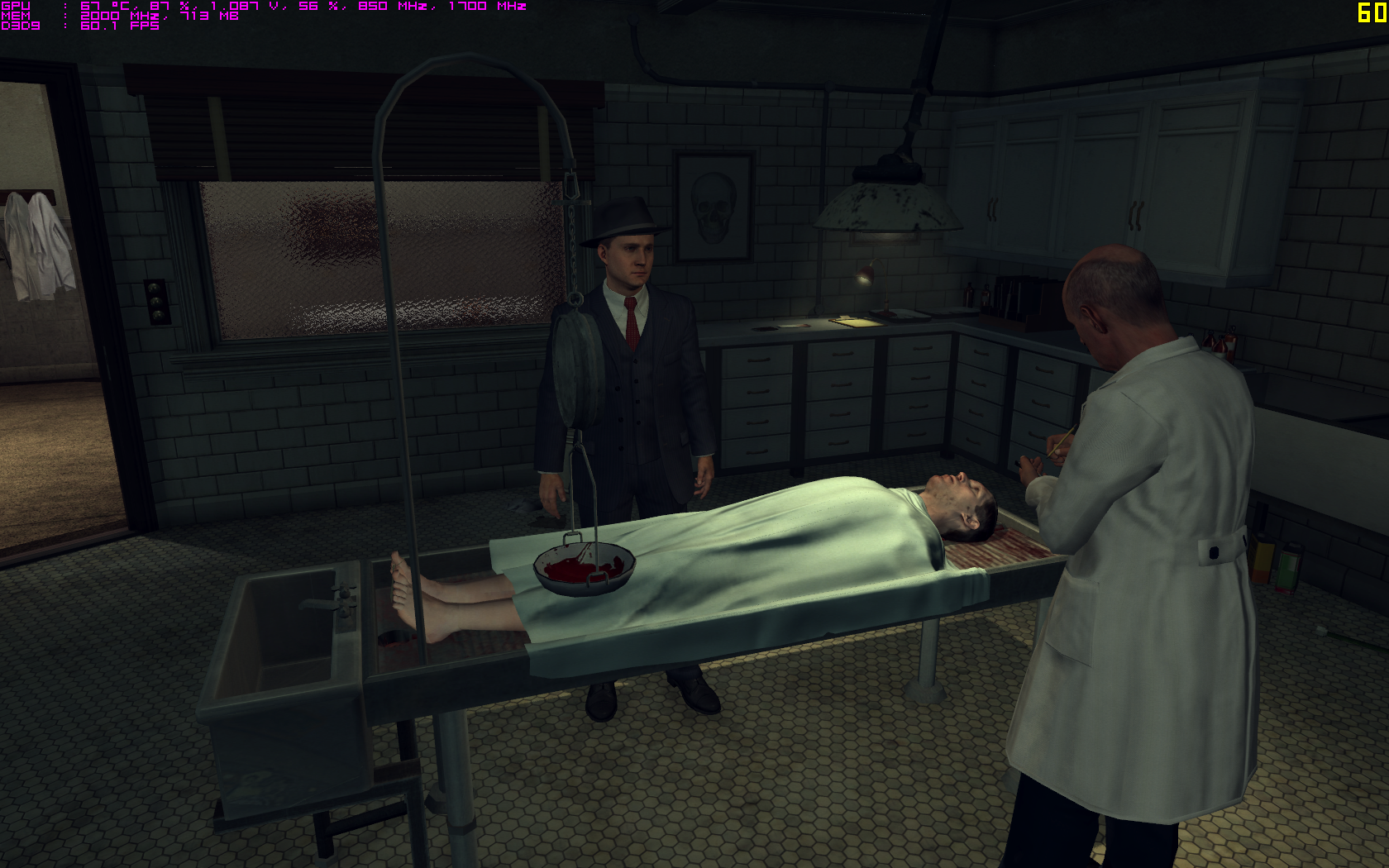 Here is a workaround for those that have been experiencing incompatibility problems with the aforementioned executable file.