Meet the New Races: Ursun and Halfkin
– Several hundred years ago, all Ursun lived under the rule of the great King, but a struggle for the throne divided the kingdom into two warring factions. After failing to conquer the throne the Ursun made their way to the lowlands of Eden Eternal. The Ursun’s are a bear-like race whose specialty is known to help enhance class-specific bonuses by crafting class glyphs.

-The Halfkin race is cute and mischievous but has the great ability to embroider enchantments for the elusive fame trophies in-game. This youthful children-like race, possess the skills of being shoemakers and cordwainers.

Further adding to the diverse characters found in Eden Eternal, players also now have the ability tocreate more than three characters on one given account. The limit has been raised to six characters peraccount allowing players to create and play each of the races in the game.

The addition of the all new Alpaca Coin system serves as a new quest mechanic and allows players tocollect special Alpaca Coins to redeem items that include rare and Aeria Point items. The Alpaca is thesignature animal in Eden Eternal and since the beginning has served as loyal mounts.

Eden Eternal is free to download on the PC and free-to-play. Gamers can learn more and play Eden Eternal by visiting its official website. 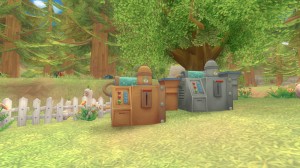 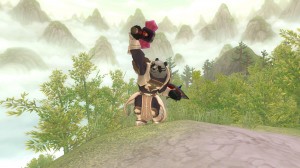 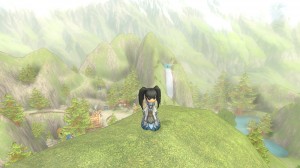 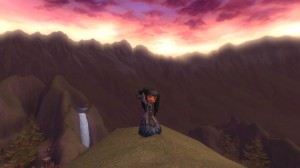 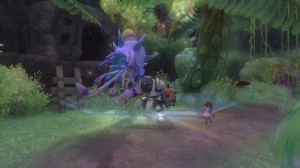 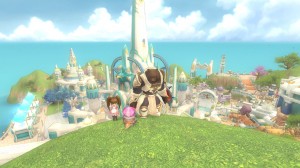 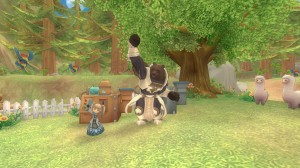