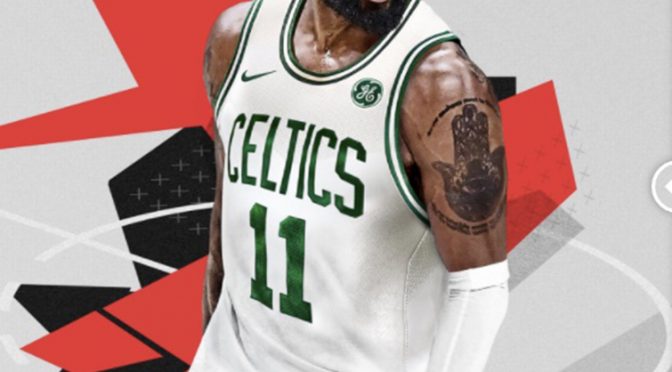 Every year 2K Sports players wonder who will be featuring on this years release of their favourite sporting franchise, NBA 2K. This year we can see Kyrie Irving in a Boston Celtics jersey. 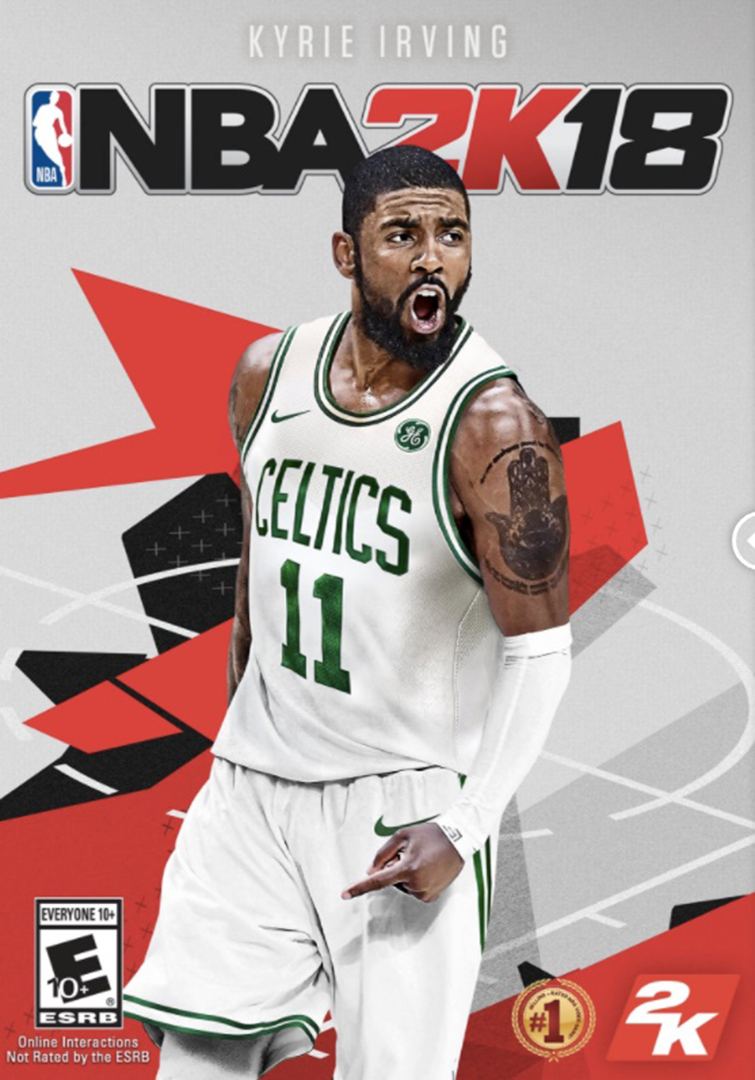 Below you can find the original cover that 2K made before Kyrie asked for a trade to the Celtics. 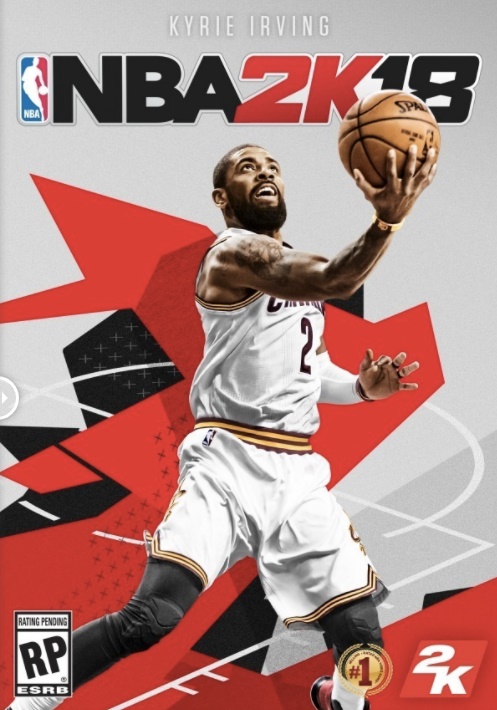 NBA 2K18 will have a prelude demo available on Septemeber 8th for anyone that wants to try the ‘MyCareer’ mode.