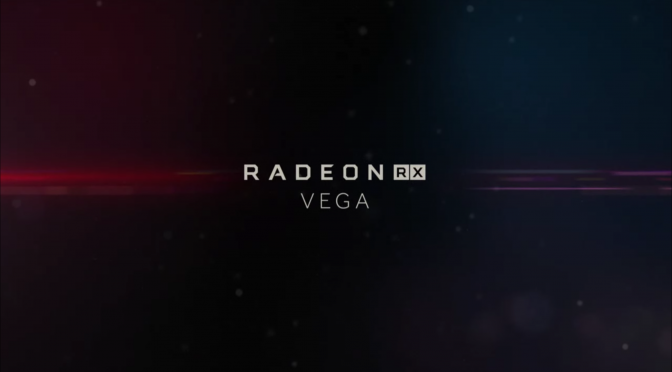 There has been several reports after the release of AMD’s Vega series of graphics cards, many people have claimed that you unlocked shader cores in Vega 56 cards if you flash them with the Vega 64 vBIOS.

According to WCCFtech, flashing the Vega 56 with the Vega 64 vBIOS won’t unlock any shader cores or texture mapping units even if GPU-Z is saying it is. Instead, all this BIOS flash is doing is increasing the HBM clock speeds of the GPU which would then report as a slight increase in performace.

This could very well not be true as it has been known in the past by AMD to put 4GB stickers on their RX 480’s due to a demand in sales for the 4GB variant. So this might not actually be that far fetched, especially when you look into how a GPU is specifically made.

Throughout the creation of the chip not all are perfect, the below imagine shows a Silicon wafer which goes through a photochemical process to have circuitry photolithographically etched onto it, to convert that purified sand into a functional electrical device. This is quite a long process and results in not every chip being 100% perfect, usually the ones found on the outer sides of the wafer are the slightly defective ones while the best are found in the middle. 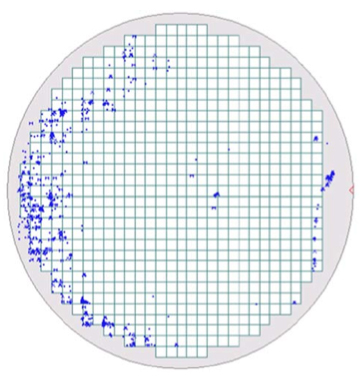 It is not known whether Vega 56 can get a massive performance increase using the Vega 64 vBIOS, but keep in mind it took months for people to figure the Furys out so it might take them some time again.