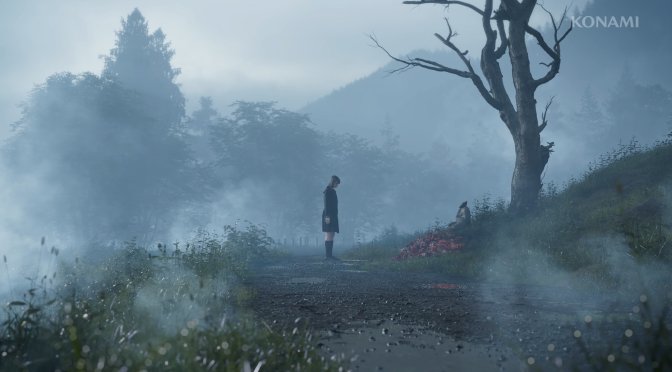 Ry?kishi07, famed for Japanese visual novels dealing with murder mysteries, psychological and supernatural horror, will be responsible for the game’s story.

Although Konami has not revealed any additional details, it did share a CGI trailer for it. And, since this is a CGI trailer, we can safely assume that the game is in a very early development stage.