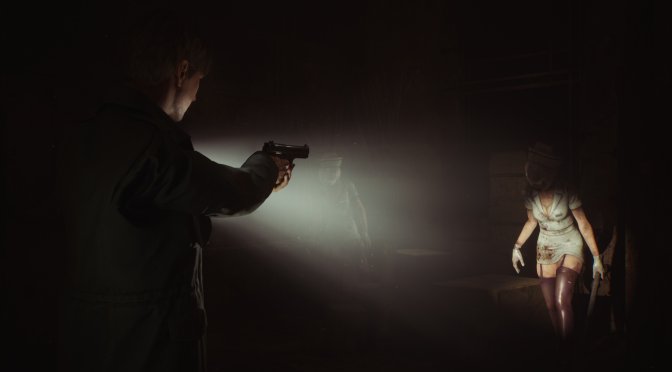 Take a moment and let that sink in. You’ll need an RTX2080 for gaming with 30fps at 1080p/High. Ouch. At least the game looks gorgeous so there is a chance it may justify its high GPU requirements. However, and given Bloober’s previous games, I’m a bit worried about the PC version.

There is currently no ETA on when Silent Hill 2 Remake will come out! 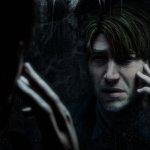 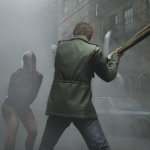 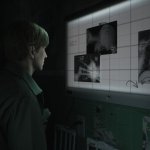 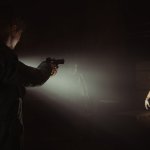 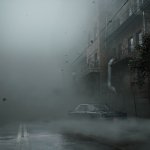 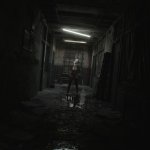 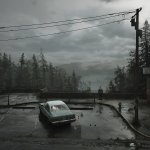 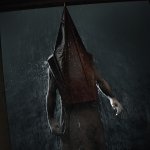