Man, what a bummer. After unveiling its title, Warhorse Studios has been looking for a publisher. Unfortunately, the team could not sign a deal and as a result of that, it decided to launch a Kickstarter campaign in order to show to them that there is crowd for such a title.

Here is what Warhorse Studios had to say about its relationship with publishers:

“Our plan was to develop a prototype, pitch it to publishers, and finish development with the subsequent money. We tried to do it that way (and you can read about our experiences on our blog), but in essence, even though everybody we met commended our work, praised our game’s visuals, and believed in our ability to deliver, negotiations would inevitably hit a dead end at the point where the publishers’ marketing departments got involved.”

According to the team, most – if not all – publishers claimed taht the game was too niche and that there were no gamers interested in such a title.

“The sum we are asking for is about ten percent of our total budget; for our investor, however, it is proof that there is real demand for the game, and that there is a point to keeping it funded. Every extra dollar will allow us to make the final product that much better because it means more money for development and more support from our investor.”

Kingdom Come: Deliverance is described as a first-person, open world, realistic RPG that will take you to Medieval Europe in a time of great upheaval and strife.

The team aims to raise £300K – in total – in the next 28 days, and those interested can support this game by visiting its Kickstarter campaign page. 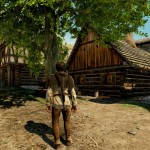 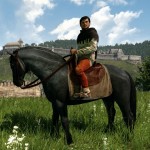 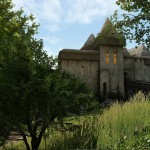 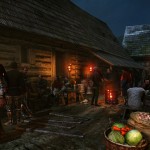 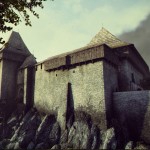 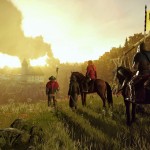 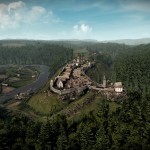 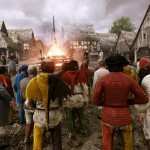