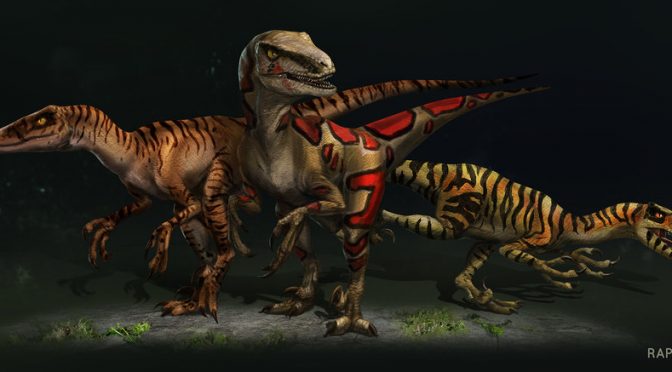 Jurassic Park: Trespasser – VR is in a really early stage. As the modder stated:

The modder plans to complete this VR remake by the 23rd anniversary of Trespasser’s release (October 28th 2021).

Speaking of Trespasser, its CRYENGINE fan remake is no longer under development.

Lastly, you can find below the first early WIP screenshots. 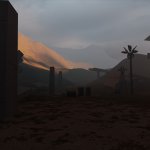 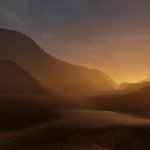 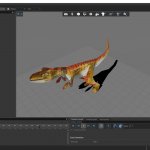