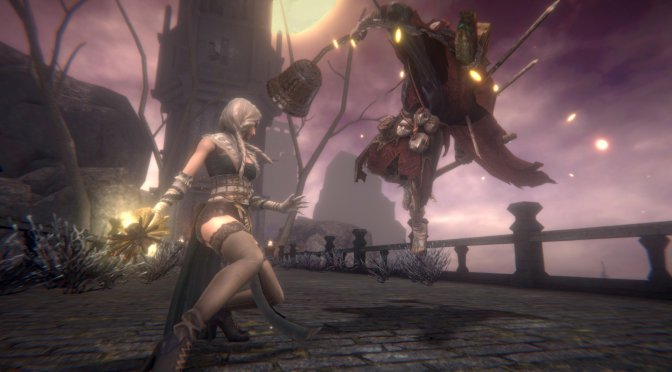 Giant Global and Works TipsWorks have announced that their Souls-like game, Pascal’s Wager: Definitive Edition, will be coming to PC on March 12th. This game first appeared on mobiles, and it’s now making its transition to the PC.

The Steam version of Pascal’s Wager will include 4K graphics and improved visuals as well as fully mappable keyboard and controller support. It will also have uncapped framerates and support for ultrawide monitors.

Furthermore, it will come with all previously released content. This includes Into the Dark Mist update, expansion The Tides of Oblivion, plus outfits for Terrence, Benita and Viola.

In order to celebrate this announcement, the teams have also released a PC trailer that you can find below.