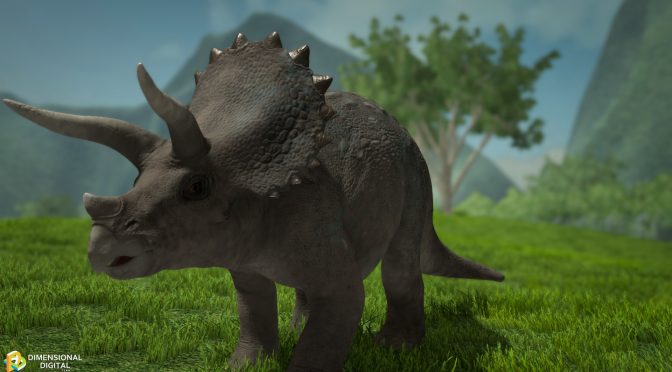 Dimensional Digital has released a free fan game for Jurassic World, called Jurassic Explorer. Jurassic Explorer gives everyone the opportunity to explore a 3D recreation of the park from the movie in first person, in which players can collect coins, play mini games and explore the movie’s environments.

Furthermore, the game comes with a retro 8-bit arcade game called Mr.DNA’s Arcade Adventure. According to the team, this 2D platformer is a fantastic way to collect coins to spend at Mr.DNA’s shop.

Players can spend their coins at the all new shop system, Mr.DNA’s Emporium, buy add-on decorations to customize and personalize their park, buy items to explore in all new ways and progress through the game to unlock new locations and more.