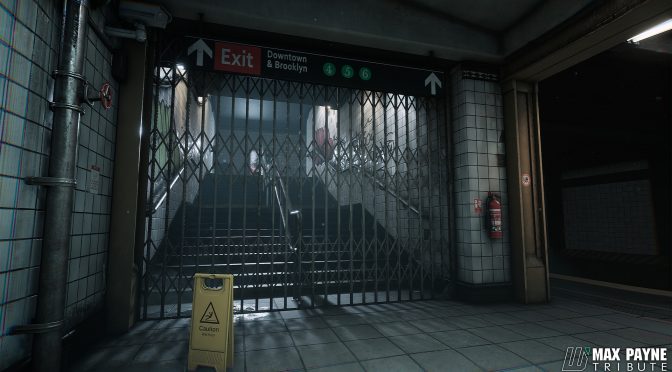 Wojciech Chalinski, Environment artist at Bulkhead Interactive, has been experimenting with Unreal Engine and created a map inspired by Remedy’s classic Max Payne game. From the looks of it, Chalinski has used Unreal Engine and has recreated the Roscoe Street Station from the game.

In other words, this fan recreation will give you a small idea of what a modern-day remake of Max Payne could have looked like in 2019. To his credit, Chalinski was able to keep the aesthetics of the game intact but then again the game’s subway station wasn’t artistically anything original to begin with.

Unfortunately, Chalinski has not released this map to the public so we can’t re-experience this level ourselves. Still, below you can find some screenshots and two videos showcasing this map.

From what we know, Take Two does not plan to release a new part in the Max Payne series. And while there could be a remaster of the first two games, we won’t see any proper remake for these games any time soon. Of course by proper remake I’m referring to what Activision and Capcom did with the remakes of Spyro, Crash Bandicoot and Resident Evil 2.

But anyway, enjoy the screenshots! 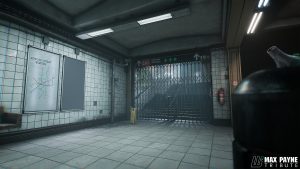