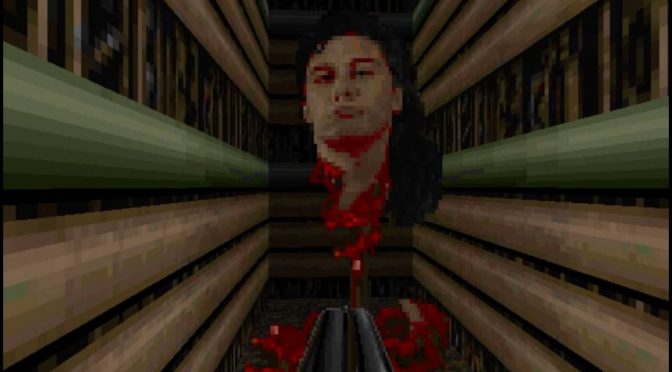 John Romero has announced that he will reveal his new project tomorrow, December 10th. Unfortunately we don’t have enough information about this title, though Romero did tease his project on Instagram a few days ago. 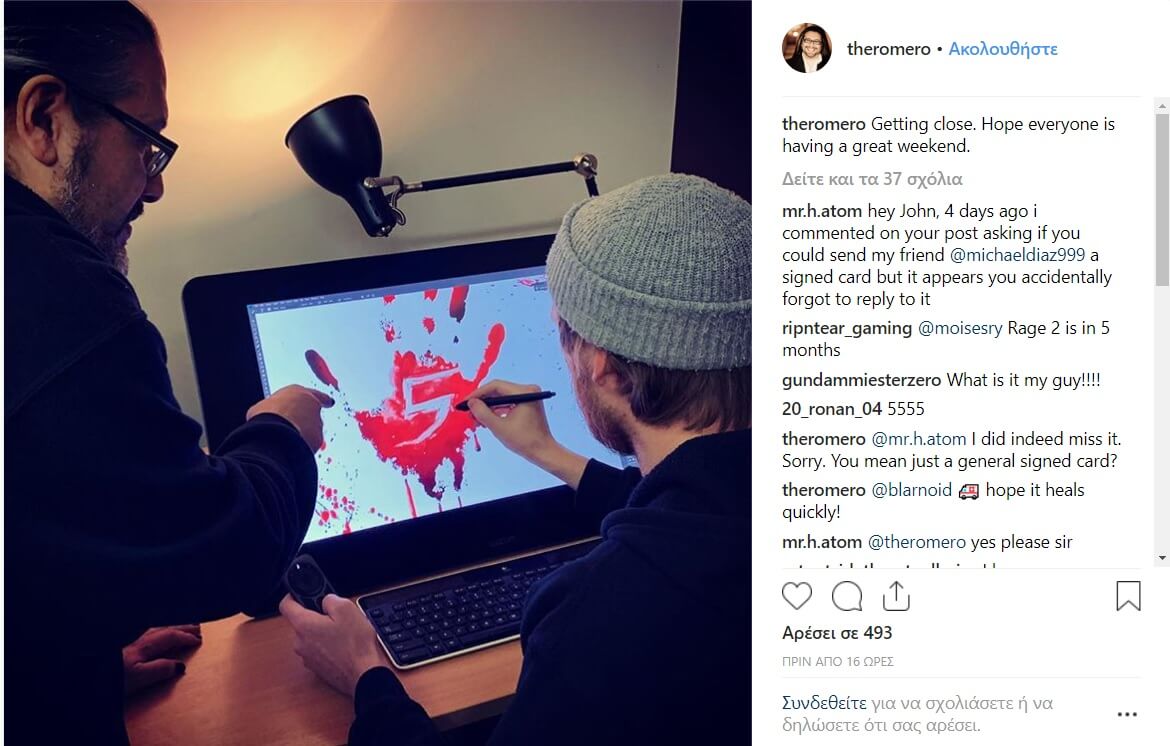 Although it has not been confirmed, this could very well be the game that John Romero was working with Adrian Carmack, BLACKROOM.

BLACKROOM was described as a visceral, varied and violent shooter that harkens back to classic FPS play with a mixture of exploration, speed, and intense, weaponized combat. In this game, players would be able to use fast, skillful movement to dodge enemy attacks, circle-strafe their foes, and rule the air as they rocket jump in the single- and multiplayer modes.

BLACKROOM originally received a Kickstarter campaign which was cancelled later on as Romero and his team wanted to release a playable demo before reopening its crowd funding campaign.

We’ll know more about this new project from Romero tomorrow, so stay tuned for more!