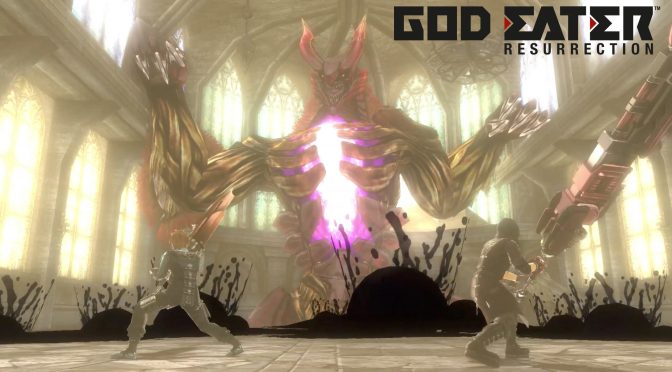 Reddit’s member ‘Kuuyo‘ has released a new mod for God Eater: RESURRECTION that replaces its English voices with Japanese. This mod is based on the Japanese voices that were present in the PSVita release, and it is something that most owners will appreciate.

GOD EATER Resurrection is a remake of God Eater Burst that was originally released on PSVita and PS4, and got ported to the PC in 2016. In GOD EATER Resurrection, players join the ranks of an elite group of individuals known as “God Eaters” as they take down Earth shattering monsters known as Aragami with specially developed God Arc weapons.

This mod comes in two files: Cutscenes and Bin Patch. Gamers will have to first download the Cutscenes pack and extract it or copy it over into the base folder. Then they’ll have to download the Bin Patch, extract it to a folder and copy/paste or cut/paste bin.qpck into the same directory (it will make a new .qpck file called new_bin.qpck). You’ll have then to rename this to bin.qpck and place it in the base God Eater RESURRECTION folder (Steam\steamapps\common\GOD EATER RESURRECTION).