Starting next week Full Control will turn to crowdfunding and launch a Kickstarter campaign to finance the project. Supporters of the project can get involved by pledging as little as $5.

Set in the mid-1980’s on the Caribbean Island of San Cristobal Jagged Alliance: Flashback aims to transport players back in time to the cold war era.

Further details of Jagged Alliance: Flashback and the Kickstarter campaign will be announced next week, so stay tuned for more. 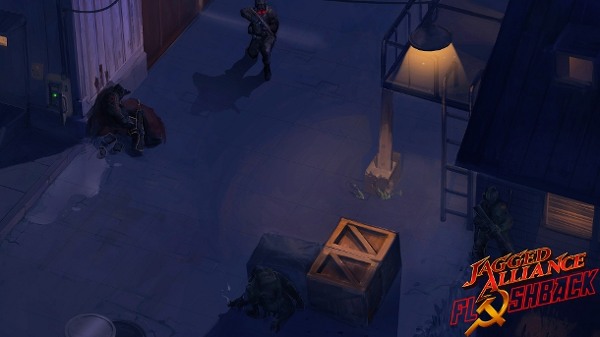