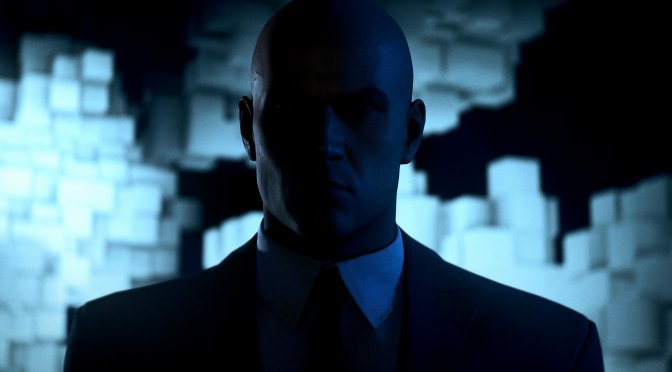 A controversy surfaced yesterday regarding Hitman 3. And today, IO Interactive officially announced that Steam owners will be able to transfer their progress to the EGS version of Hitman 3.

However, this won’t happen on launch day. According to the team, a solution will be provided after the game’s launch. In addition, IO Interactive claimed that the Hitman 1 GOTY Access Pass will be available to everyone that pre-orders Hitman 3, or for those that will purchase the game in its first 10 days of release. 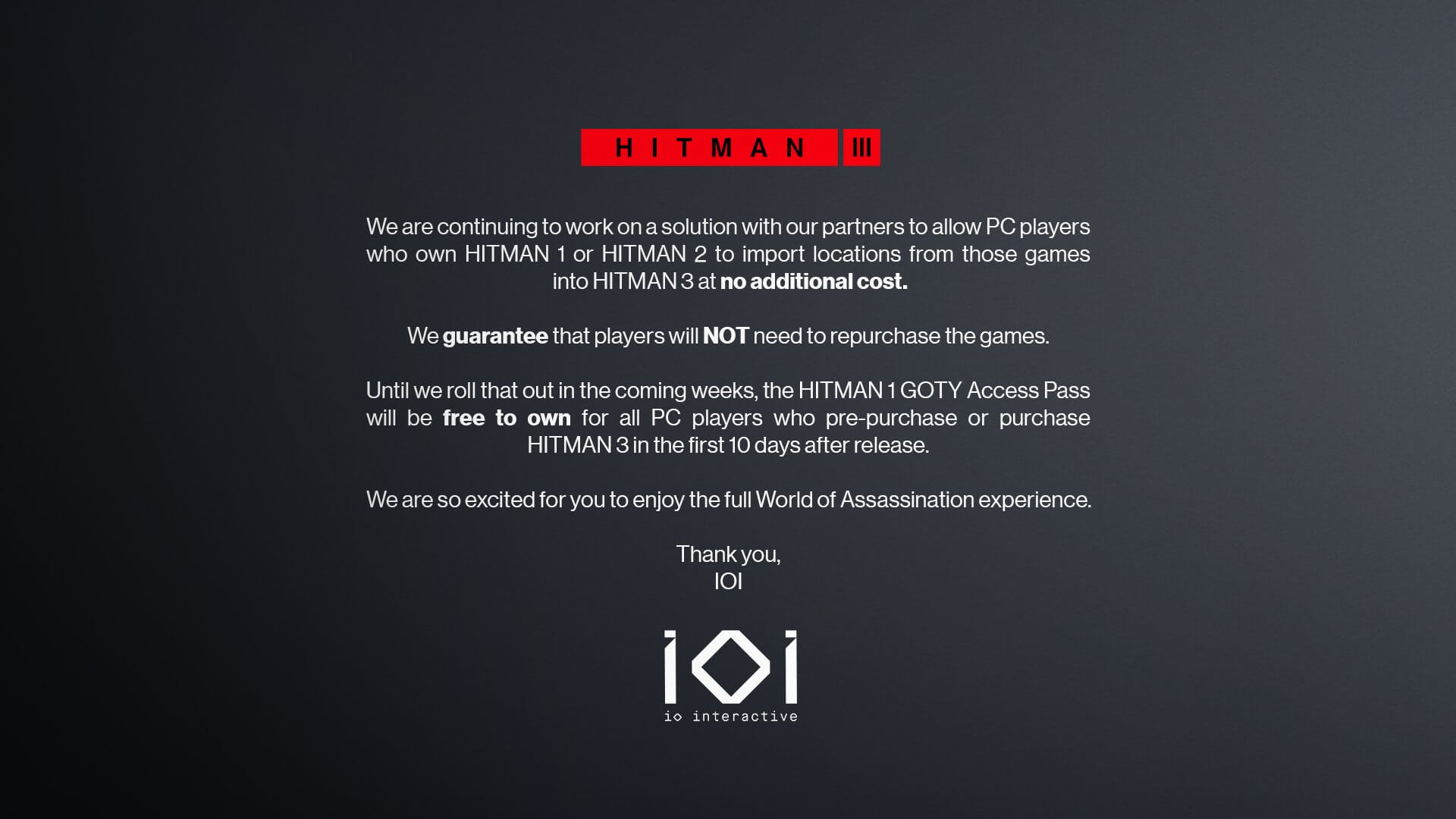