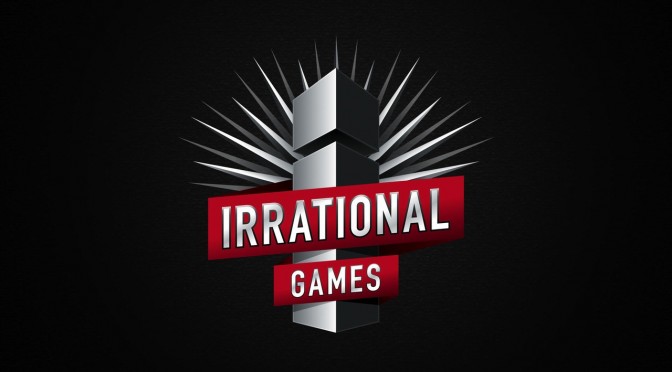 Here is what Ken Levine had to say:

“Seventeen years is a long time to do any job, even the best one. And working with the incredible team at Irrational Games is indeed the best job I’ve ever had. While I’m deeply proud of what we’ve accomplished together, my passion has turned to making a different kind of game than we’ve done before. To meet the challenge ahead, I need to refocus my energy on a smaller team with a flatter structure and a more direct relationship with gamers.  In many ways, it will be a return to how we started: a small team making games for the core gaming audience.

I am winding down Irrational Games as you know it. I’ll be starting a smaller, more entrepreneurial endeavor at Take-Two.  That is going to mean parting ways with all but about fifteen members of the Irrational team.   There’s no great way to lay people off, and our first concern is to make sure that the people who are leaving have as much support as we can give them during this transition. “

Seriously, this sounds and feels like Ken Levine giving the finger to all Irrational Games’ employees (well okay, not all of them; he will keep 15 of them). If this is the real reason Irrational Games is shutting down, then… wow. Well okay, Irrational Games is Ken Levine’s baby and he can do whatever he wants, but imagine how you’d feel if you were working on a studio – that made a commercially successful game – that is going to shut down because its founder wants to pursue something different.

So, what about the Bioshock series? Who will develop the next Bioshock? Will it be further dumbed down or will the new studio return to the System Shock roots? Will there actually be a new Bioshock game? So many questions, so few answers.

“In time we will announce a new endeavor with a new goal: To make narrative-driven games for the core gamer that are highly replayable. To foster the most direct relationship with our fans possible, we will focus exclusively on content delivered digitally.”

So there you have it everyone. Irrational Games is no more. Bummer, and I was hoping for a new System Shock title. Okay okay, that was never going to happen but I can still dream for the return of Shodan, can’t I?