PC gamers, forget whatever you’re doing right now and go ahead and download this tool. Guru3D’s member ‘CeeJay.dk’ has released this must-have tool for every PC gamer, called SweetFX Shader Suite. SweetFX is a mod built on the InjectSMAA shader injector, that allows you to apply a suite of post processing shader effects to your games.

With this tools, players can add to their games SMAA, LumaSharpen (Sharpens the image, making details easier to see), Bloom (Makes strong lights bleed their light into their surroundings), a fake HDR effect that mimics an HDR look, Technicolor (Makes the image look like it was processed using a three-strip Technicolor process), Tonemap (Light and color adjustments), Vibrance (Intelligently saturates (or desaturates if you use negative values) the pixels depending on their original saturation), Sepia, Vignette and Dither (Dithers the image making it look like it was displayed on a monitor with more colors than actually present).

According to its creator, SweetFX Shader Suite works with all 32bit DirectX 9 , 10 and 11 games (and many applications). Sounds awesome, right? Well unfortunately the mod does not work with 64bit game executables, meaning that gamers will have to use the 32bit version of their games.

SweetFX Shader Suite works with all graphics cards that support SM3.0, and it should work on Windows 2000 and newer, both 32bit and 64bit (WinXP , Vista and Win7 are confirumed OSes with which this mod works fine).

CeeJay.dk has created a thread on Guru3D and we strongly suggest bookmarking it (you can also find the download links there). Below you can find some comparison shots between a few games (from Guru3D’s members), as well as other games running with this tool enabled. Enjoy! 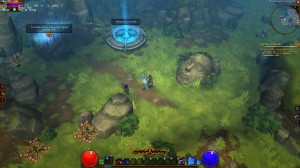 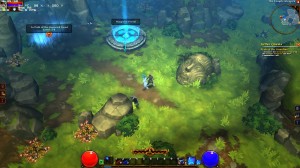 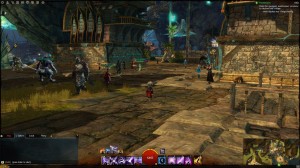 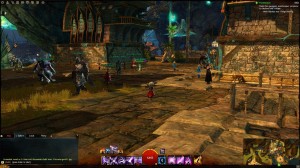 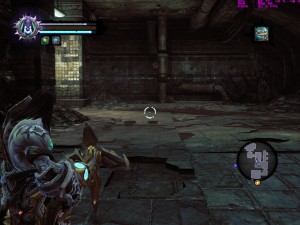 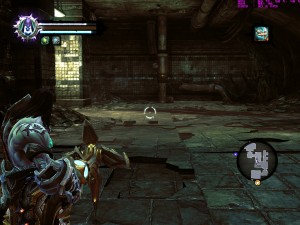 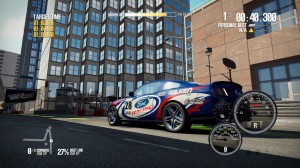 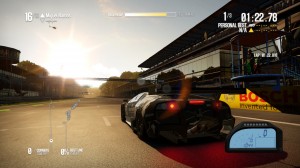 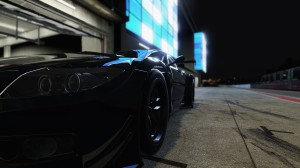 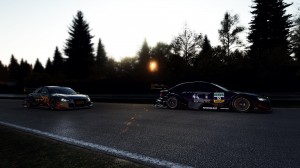 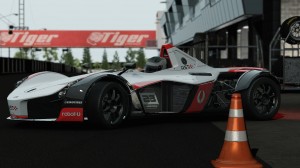 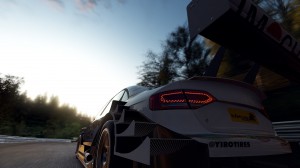 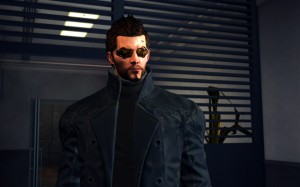 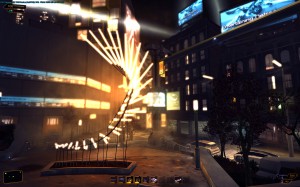 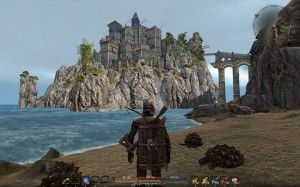 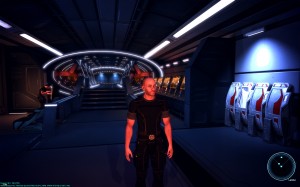