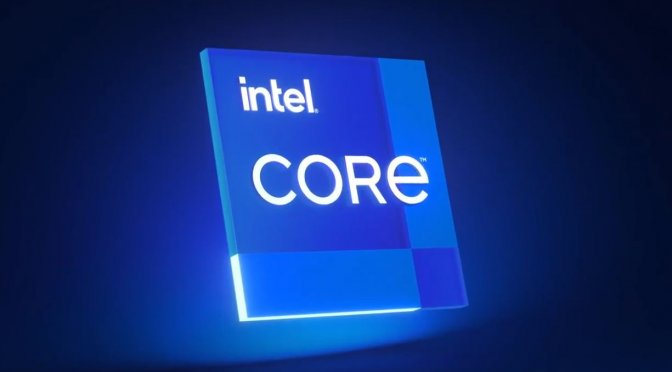 Back in October 2020, Intel officially revealed its upcoming 11th Gen Rocket Lake-S desktop CPU lineup, based on the Cypress Cove core architecture. Rocket Lake (RKL) is a planned microarchitecture designed by Intel as a direct successor to the Comet Lake-S series of desktop CPUs and high-performance mobile devices.

It appears that some overclocking test results of an unidentified Intel Rocket Lake-S CPU have just recently surfaced. A video was shared by VWorld on Twitter which revealed some extreme overclocking being done on a mysterious Rocket Lake-S processor, using an LN2 setup (Liquid Nitrogen).

The original source of the Video is not known at this time of writing, but the overclocking was done by a highly proficient and experienced overclocker. It could be done on Gigabyte’s OC labs by an expert.

Details are a bit slim, but judging from the BIOS’ graphical user interface most likely a Gigabyte motherboard was used, which could be one of the Z590 chipsets which Intel plans to release soon.

From the CPU-Z screenshot we can see all the main CPU instructions being listed which are compatible with this new processor, more specifically the AVX512F and SHA instruction sets which are not supported by the previous gen Comet Lake-S CPU lineup. So this basically confirms that this SKU belongs to the Rocket Lake CPU family.

Intel already confirmed before that the upcoming Rocket Lake-S CPU architecture would be getting support for the AVX512F and SHA instruction sets as well, which are not available on Intel’s current lineup of desktop CPUs. So this doesn’t come as a surprise.

This new CPU could allegedly be an 8-cores/16 threads processor which has been overclocked to almost 6923 MHz operating frequency, as evident from one of the videos posted. The system memory was also overclocked to a staggering 6666.66 Mhz, using 1.830V as the voltage value.

Achieving 6923 MHz was no simple feat, and is a spectacular result. But of course, you need Liquid Nitrogen/LN2 cooling to achieve such high clock speed values, apart from technical skills and experience.

So this is not what an average gamer would be doing on a daily basis, because it’s all about breaking world records, and/or to show the limits of the silicon chip, on how far it can be pushed.

The alleged processor could most probably be the flagship Core i9-11900K, or even the Core i7-11700K, because the Core i7 models also feature eight cores too, suggesting that the clock speeds will ultimately be a deciding factor between a Core i7 SKU and a Core i9 SKU in the Rocket Lake-S CPU lineup. 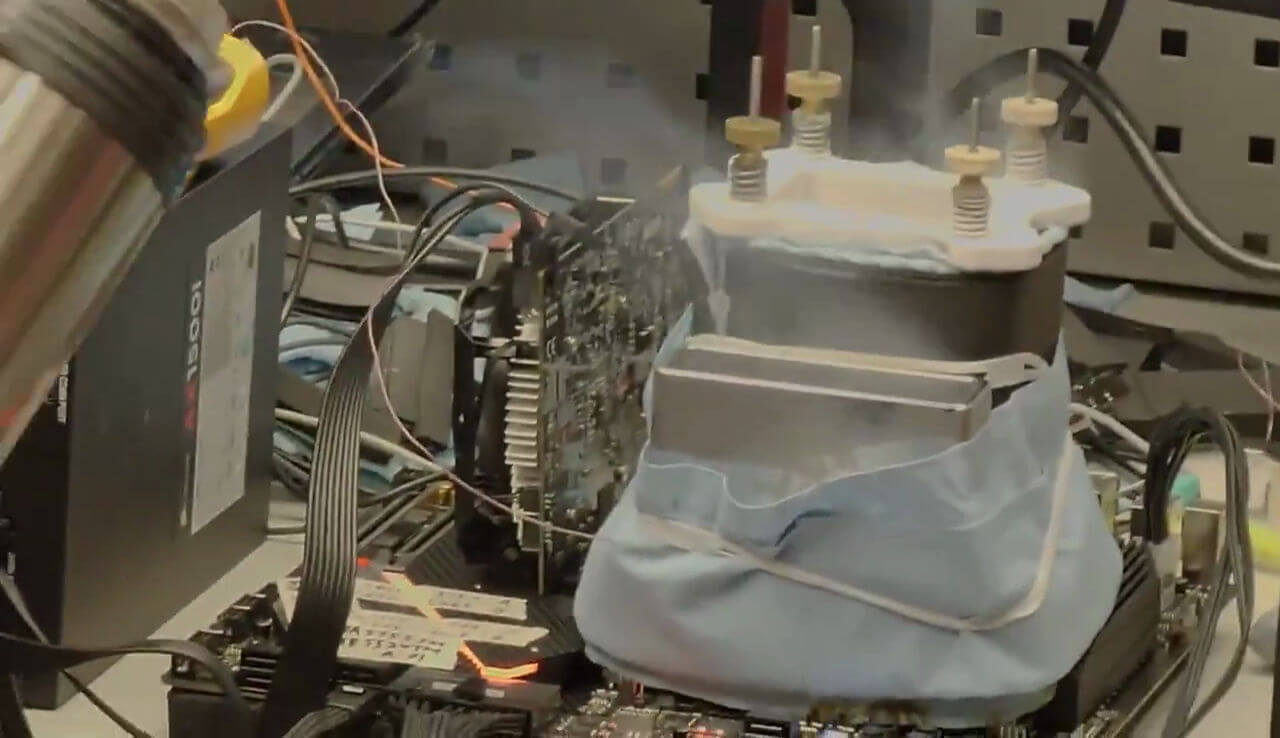 Rocket Lake-S desktop platform should be the last CPU architecture to be based on an advanced and refined 14nm process node.

Rocket Lake will use a 14nm back-port of the 10nm Sunny Cove cores found in the Ice Lake processors. Also, the RKL CPU lineup will max out at 8 cores/16 threads. According to Intel, Rocket Lake-S will have a PL1 state value of 125 W and a PL2 of 250 W.

Intel will host two major virtual news conferences at CES 2021, so we expect the company to give us some update on this upcoming RKL processor series, and/or share more details on the exact release date and technical specs as well.