We have some official information on Intel’s 11th gen Rocket Lake-S CPU lineup. At CES 2021, Intel demoed one of their Rocket Lake processors against AMD’s Ryzen CPU offering, and the company also allegedly announced its 11th Gen Core Rocket Lake-S series during the CES 2021 press briefing.

Official announcement slides have been leaked as well, which shows 14% IPC Boost with 11th Gen CPU lineup. Some screenshots have been shared by Geeknetic from the said presentation, showcasing Intel’s Rocket Lake-S CPU’s performance against AMD.

Do note that such Internal Company tests/leaked slides should not be taken very seriously, and it is bound to be biased as well. It would be much better if we wait for some official benchmarks results, instead of relying on internal data.

With the Rocket Lake CPU lineup, Intel claims to take the gaming performance crown, with the company claiming that their 8-core Rocket Lake i7 can outperform an AMD Ryzen 12-core in Metro Exodus with an Nvidia RTX 3080 GPU. Intel demoed the Rocket Lake-S Core i7 8-core CPU against AMD Ryzen 7 12-core CPU.

The new Rocket Lake Intel CPU appears to beat the AMD Ryzen processor In Metro Exodus. However, we don’t know whether the system had Resizable BAR option enabled or not. The Intel CPU scores 162 FPS, and the AMD processor scored 159 FPS on this test system.

Metro Exodus benchmark test was also run at 1080p resolution, and the Intel RKL CPU is again faster than the AMD Ryzen CPU, 156 FPS vs 147 FPS. RAY Tracing option appears to be OFF on both the tests. 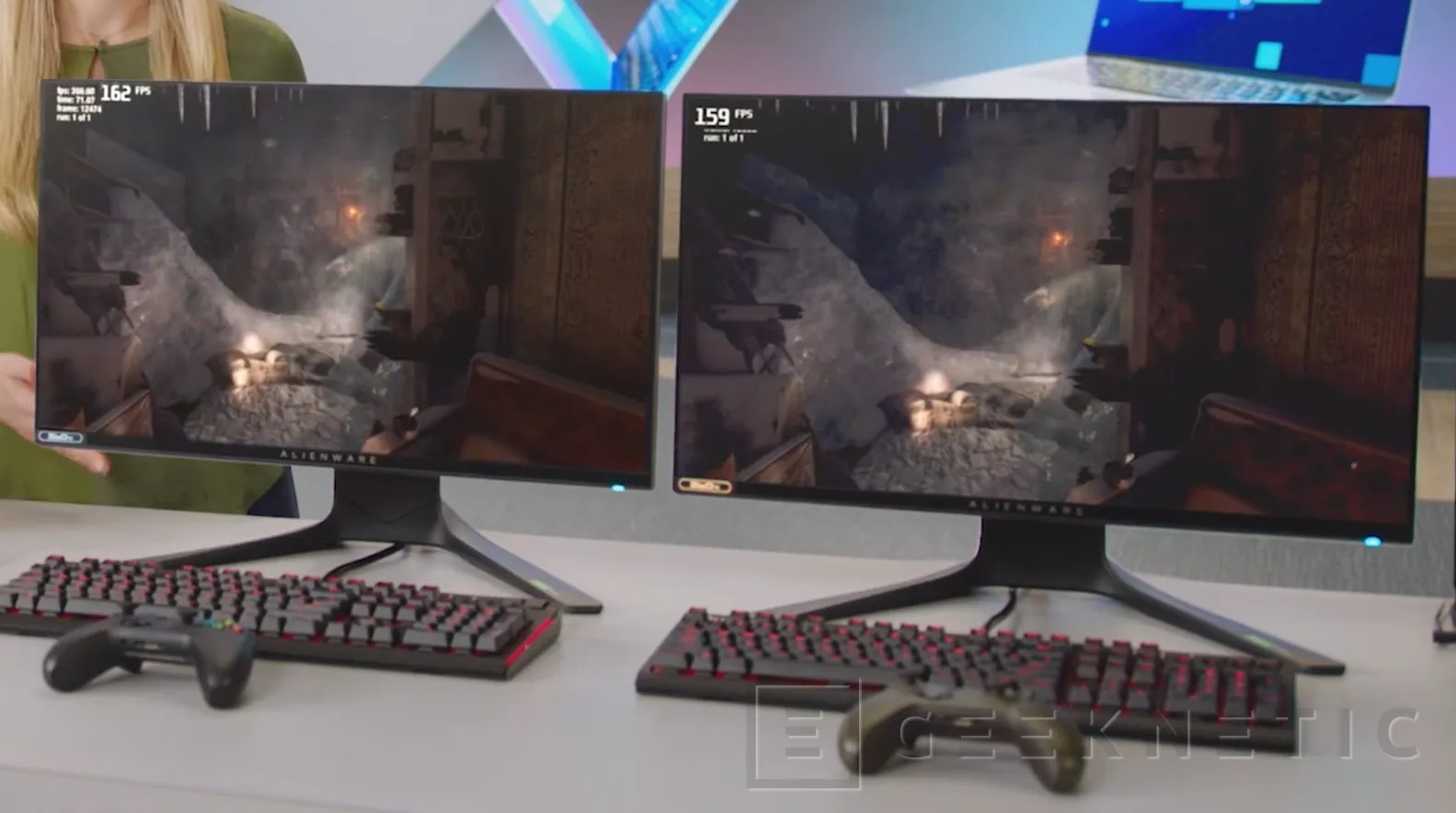 Back in October 2020, Intel officially revealed its upcoming 11th Gen Rocket Lake-S desktop CPU lineup, based on the Cypress Cove core architecture. Rocket Lake (RKL) is a planned microarchitecture designed by Intel as a direct successor to the Comet Lake-S series of desktop CPUs and high-performance mobile devices.

Rocket Lake-S desktop platform should be the last CPU architecture to be based on an advanced and refined 14nm process node. Intel has confirmed that the 11th Gen Core series features 20 PCIe 4.0 lanes off the CPU, which are 4 lanes more than the current 10th gen Comet Lake-S lineup.

Rocket Lake will use a 14nm back-port of the 10nm Sunny Cove cores found in the Ice Lake processors. Also, the RKL CPU lineup will max out at 8 cores/16 threads. According to Intel, Rocket Lake-S will have a PL1 state value of 125 W and a PL2 of 250 W.

Here are more details about the PC systems used in this test. Thanks Videocardz.