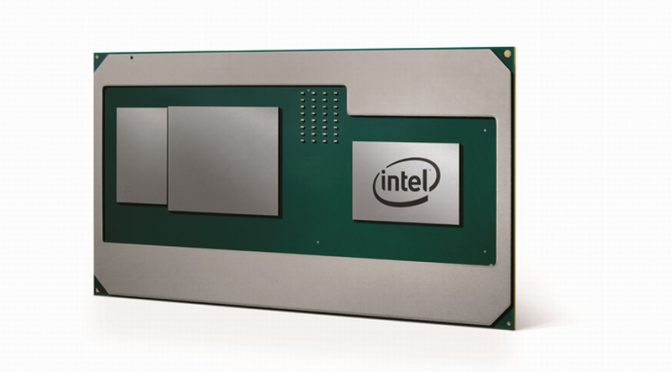 “Our collaboration with Intel expands the installed base for AMD Radeon GPUs and brings to market a differentiated solution for high-performance graphics. Together, we are offering gamers and content creators the opportunity to have a thinner-and-lighter PC capable of delivering discrete performance-tier graphics experiences in AAA games and content creation applications. This new semi-custom GPU puts the performance and capabilities of Radeon graphics into the hands of an expanded set of enthusiasts who want the best visual experience possible.”

Intel expects the new product to launch in the first quarter of 2018.

There is nothing more to add here. This is perhaps the first time we’re seeing Intel working closely with AMD. Our guess is that AMD decided to work with Intel in order to rival NVIDIA in a pretty unorthodox way. Whether this new collaboration will pay off remains to be seen!