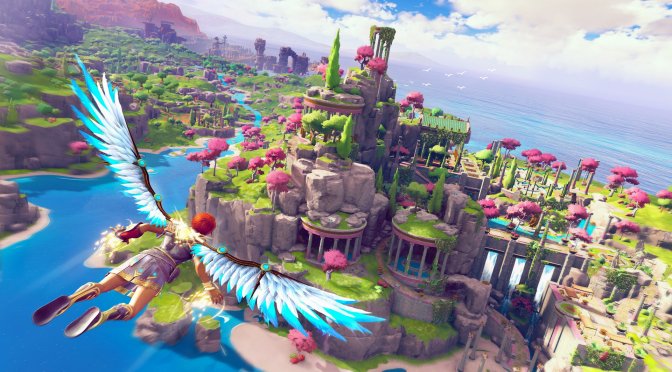 Ubisoft has released a new update for Immortals Fenyx Rising. According to the release notes, Update 1.03 adds new Ultra Quality settings on the PC. Furthermore, this patch brings stability and performance improvements on all platforms.

As Ubisoft noted, the new Ultra Quality settings improve the game’s Shadows, Environment and Effects. In addition, this patch addresses the missing audio on Windows 7 and 8. Additionally, it allows players to dodge by double pressing a direction button when playing with Mouse and Keyboard.

As always, UPLAY will download Update 1.03 the next time you launch its client. Below you can also find its complete changelog.