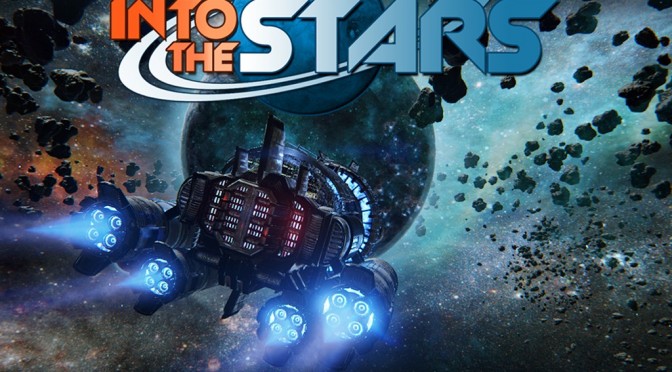 Iceberg Interactive and Fugitive Games today announced a publishing deal, via which the former will publish Into The Stars on PC and Mac this year. Iceberg Interactive also announced that the game will be coming to Steam Early Access this Summer, and has released its announcement trailer that can be viewed below.

Back in January, Into The Stars was successfully crowd-funded via Kickstarter, raising $111K in total (its initial goal was $85K).

In Into The Stars, you take the role of Captain as you explore a massive solar system in search of a new home for humanity.

Players will be able to outfit their ships, select their crew and set off on a journey where they must scavenge resources, shelter civilians and outrun a hostile alien force in order to survive.

Into the Stars - Reveal Trailer