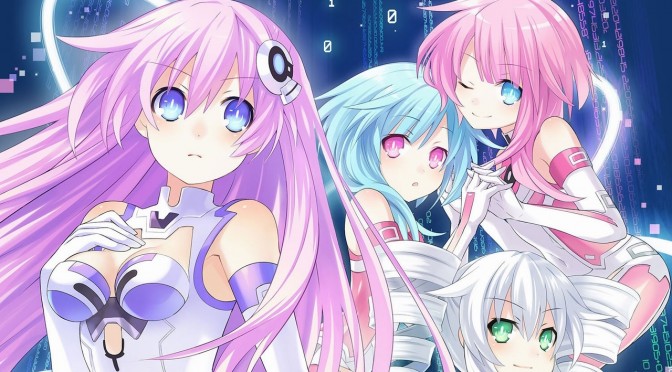 And here are the key features of Hyperdimension Neptunia Re;Birth 3: V Generation: