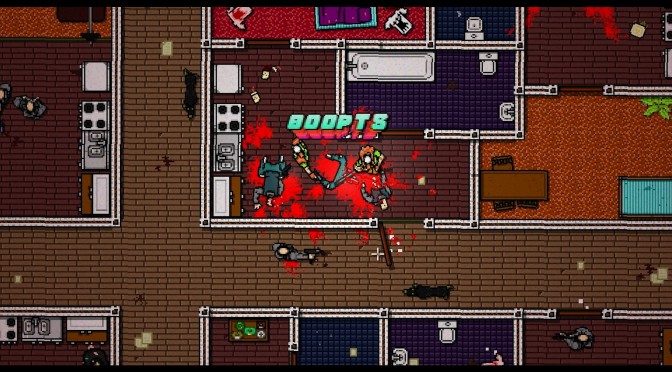 On the other hand, Cities: Skylines is a modern take on the classic city simulation, introducing new game play elements to realize the thrill and hardships of creating and maintaining a real city whilst expanding on some well-established tropes of the genre.