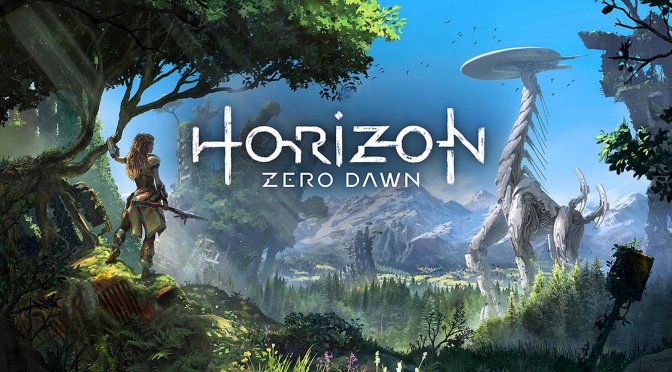 Unravel the mysteries of a future Earth & explore a stunning open world in this award-winning action RPG!

Over the past couple of months, Guerrilla Games resolved most of the game’s PC issues. Aloy’s hair and mouse movement issues have been fixed, and Guerrilla has also addressed the bugged snow deformation effects. Not only that but the latest PC patch has fixed the game’s Anisotropic Filtering issues.

The game currently has Mostly Positive Reviews on Steam. And, to be honest, at this point I don’t expect to see a performance patch. Compared to Ubisoft’s recent open-world games, Horizon Zero Dawn runs significantly better. So yeah, don’t expect any major performance boosts via future updates.