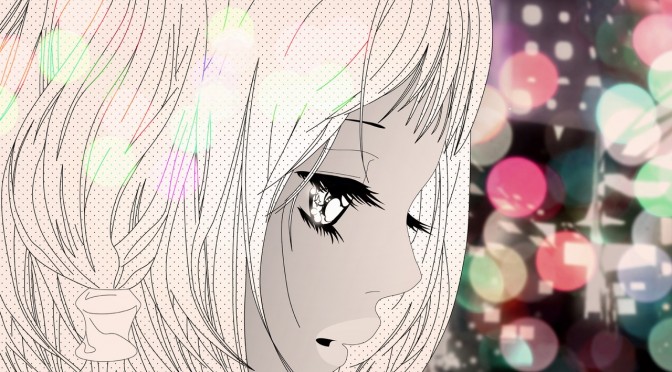 Matthew Archgame has informed us about the Kickstarter campaign of HomeMake; an urban planetoid platform adventure game that is being developed by him and Franklin Cosgrove. HomeMake is described as a game ‘interested in true exploration of an endless urban planetoid which is constantly transforming.’

In HomeMake the environment will constantly change at an unnoticeable rate. The overall scope of the game is one of progression, as the player evolves their understanding of the world and narrative, the city morphs and adapts, creating an ever changing cityscape.

HomeMake’s gameplay revolves around perceptual based puzzles that require body swapping to unlock the secrets of the city.

“Different bodies provide different platforming advantages. Some run faster. Some see sound. Some talk smooth. The changing urban fabric encourages the player to swap bodies in order to address the immediate landscape around them.”

Regarding to the platforming elements, the constant changing of the city creates an ever expanding series of challenges that arise as geometry shifts and varies. It is at the player’s own discretion that they determine the best character and exploration technique required to advance through the city.

The team aims to raise $15K and is halfway there. Oh, and there are 16 days left until they hit their first goal.