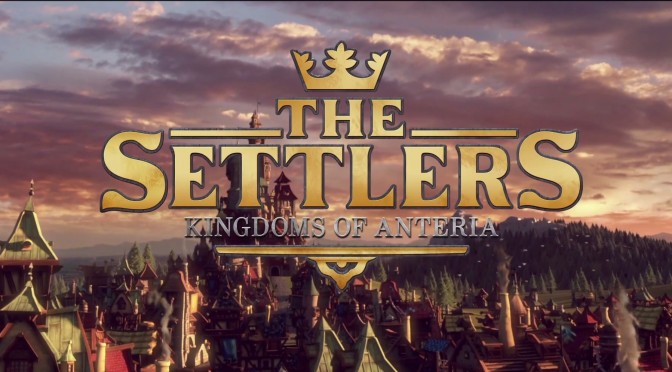 Players will be able to build up a prosperous economy and lead their champion through dangerous adventures in order to create a wealthy, bustling and glorious kingdom.

Ubisoft has not mentioned whether this is a Free-To-Play title or a standard release. Here is hoping for the latter as The Settlers Online, Ubisoft’s F2P title based on this franchise, was disappointing (to say the least).

Ubisoft has also released the announcement trailer for this new The Settlers game that can be viewed below.