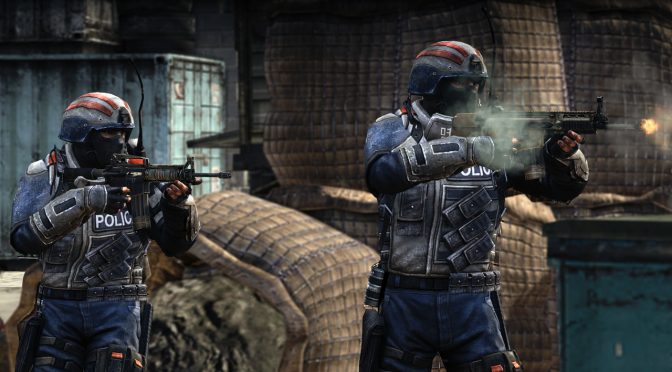 Deep Silver and Humble Bundle are currently offering the first Homefront game for free. This offer will last for the next 48 hours, so be sure to visit its Humble Bundle page in order to acquire your free copy.

In Homefront, America has fallen. Crippled by a devastating EMP strike, the USA is powerless to resist the ever expanding occupation of a savage, nuclear armed Greater Korean Republic. Abandoned by her former allies, the United States is a bleak landscape of walled towns and abandoned suburbs.

As its description reads, players join the Resistance, stand united and fight for freedom against an overwhelming military force in its single player campaign. Players will experience visceral, cinematic first-person shooter action as they fight their way across Occupied USA using guerrilla tactics, and commandeer military vehicles and advanced drone technology to defeat the enemy.

The game also features a multiplayer mode, however we don’t know whether it has enough players.

Homefront current has Mixed reviews on Steam, and Mostly Positive Recent Reviews. According to reports, Homefront was trying hard to be the next COD game (and failed miserably). Still, and since this is a free offer, we recommend everyone to at least get it and give it a go.