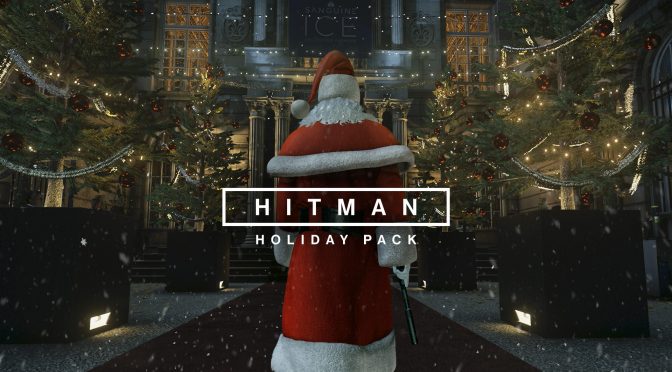 According to the team, this free download will include the first major story mission from the game, ‘Showstopper’, plus all of the Escalation Contracts it has released for Paris, its ‘Holiday Hoarders’ mission plus the Paris Challenge Packs and achievements/trophies too. Furthermore, it will allow players to play the future re-activated Elusive Targets in Paris.

Naturally, all progress and mission mastery will carry through to the full game when players choose to upgrade to the Game of the Year Edition.

Here is what will be included in the free Hitman Holiday Pack: