Square Enix and IO Interactive have just announced that the release date of HITMAN has been pushed back to March 2016. As the companies noted, these extra months will give the development team enough time to add more content to the game.

“We want to make absolutely sure you all get the best possible experience when you join, so we’ve made the difficult decision to move the initial release date to March 2016. These few extra months will mean we can add more to the launch content of the game, more than we had originally planned, and then follow with a tighter frequency of updates, which ultimately will create a better game for everyone. And in the end, that’s what we’re all looking for.” 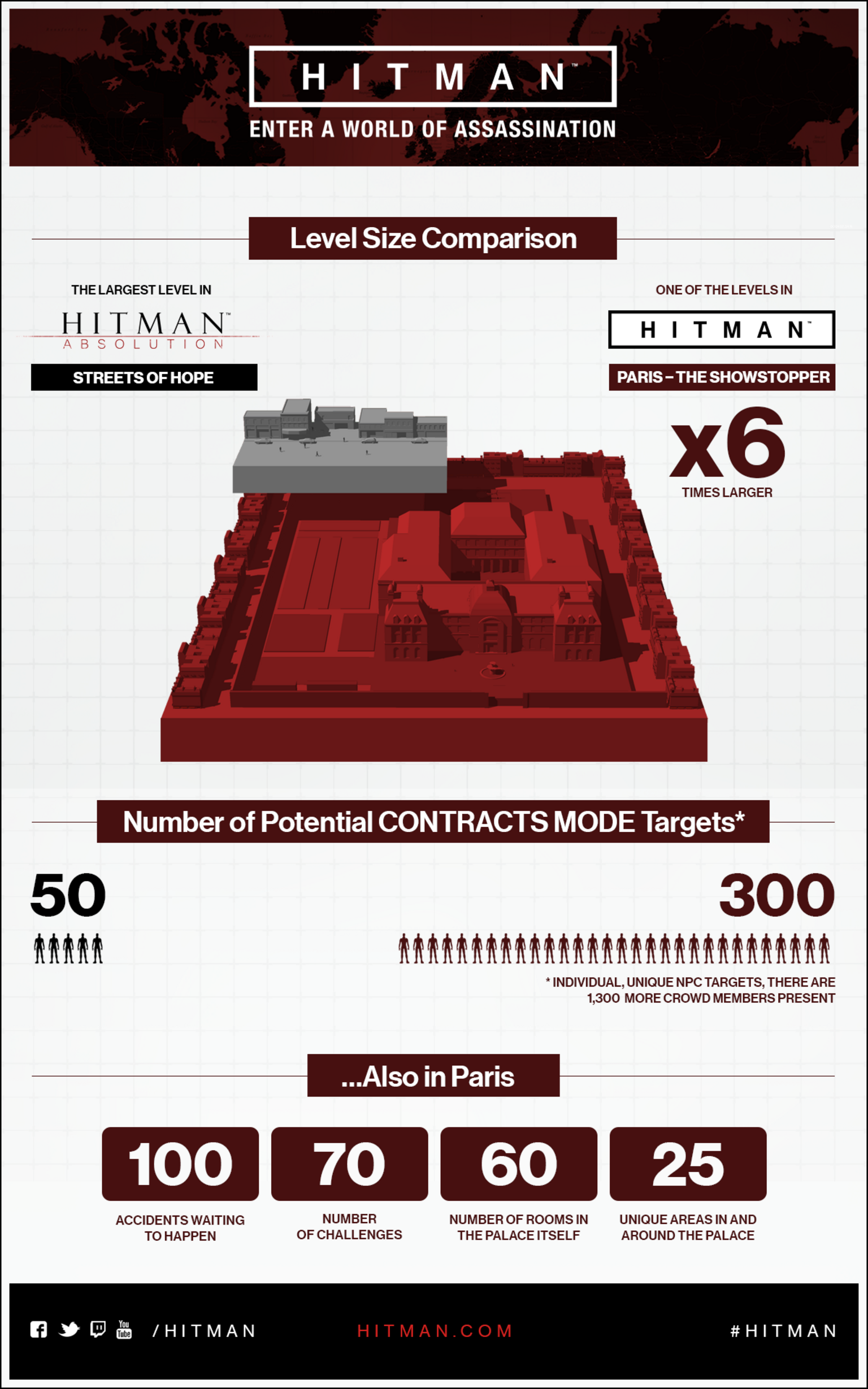